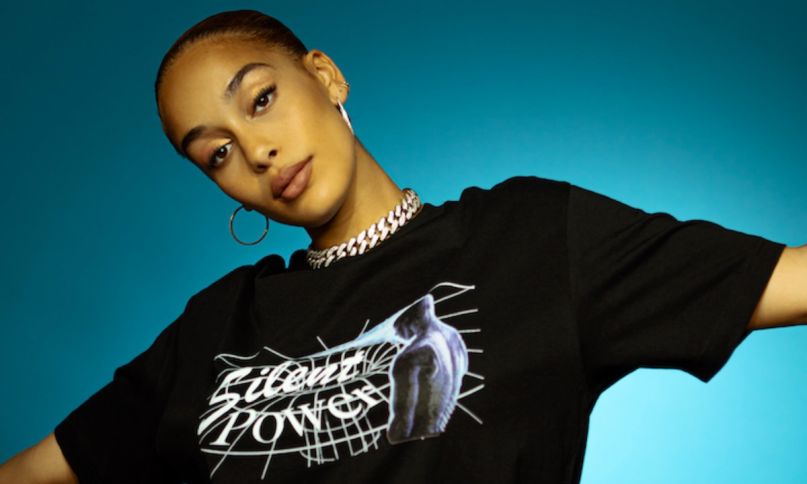 Neo-soul singer Jorja Smith is back with a new standalone single called “By Any Means”. The song is taken from Reprise, an upcoming collaborative album organized by Roc Nation in response to the ongoing Black Lives Matter protests.

There’s no tracklist available yet for Reprise, but considering Roc Nation’s roster, it should turn out to be a star-studded affair. According to a press release, the goal of the album is to bring awareness to social justice issues and raise money for The Gathering For Justice, NACDL Foundation For Criminal Justice, Equal Justice Initiative Mission, and Cop Accountability Project — all organizations that support victims of police brutality, hate crimes, and other violations of civil rights.

“The inspiration behind ‘By Any Means’ really came from going to the Black Lives Matter protest and leaving thinking, what can I do to keep this conversation going?” said Smith in a statement. “It’s not just a post on social media; it’s life.”

Musically, the song sees her throwing it back to the vintage R&B sound of the ’90s. Over a sprawling beat, Smith meditates on her realization of what it means to be a Black woman who’s actively working to help change the world. “I take pride in the things that we’ve done,” she sings. “Side by side in the revolution/ Won’t stay silent for things that I love.” Stream it below.

This is the second piece of new music we’ve heard from Smith so far this year. Back in May, she released “Kiss Me in the Morning”, her jazzy contribution to The Eddy, a new Netflix musical drama from La La Land director Damien Chazelle. Her full-length debut, Lost & Found, came out in 2018.