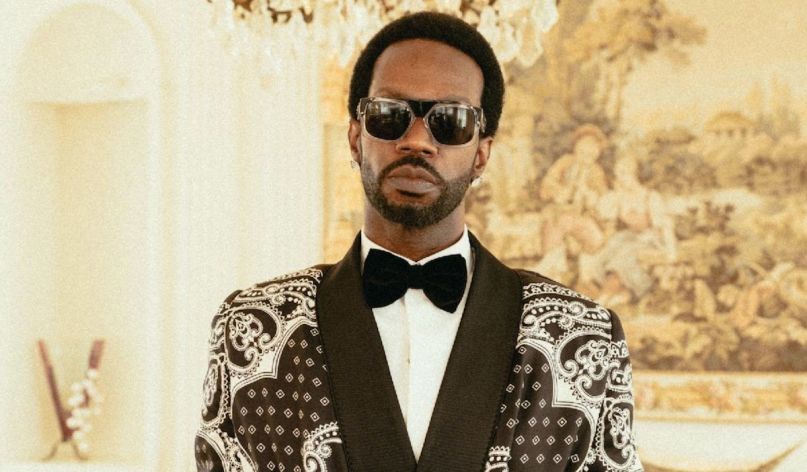 Juicy J has announced a guest-heavy new album called The Hustle Continues. Billed as the veteran rapper’s “first independent release” in over 10 years, it’s due out October 14th through eOne.

While Juicy J’s previous records were put out by major labels like Columbia, The Hustle Continues sees the Memphis rapper returning to his roots: eOne executive Alan Grunblatt, who was the first to offer Three 6 Mafia a record deal.

“I’m thrilled to be working with Juicy J again,” Grunblatt commented in a statement. “I first worked with him back in the Three 6 Mafia days and I am so proud of his success. He is an amazing, multi-faceted artist, rapper, writer and producer.”

Juicy J chimed in, saying, “Alan gave Three 6 Mafia our first deal, he believed in me then and he believes in what I’m doing today as an artist, and as a producer. It made the most sense to release The Hustle Continues independently and eOne gave me the best deal where I own 100% of my masters.”

As a preview of this new chapter in his career, Juicy J is sharing the single “Gah Damn High”, which features someone who definitely knows a thing or two about lighting it up, Wiz Khalifa. Check out the collaboration via its funny, reality TV-esque video, directed by Joe Weil.

Over the last 12 months, Juicy J and the rest of Three 6 Mafia have reunited for a series of concerts.