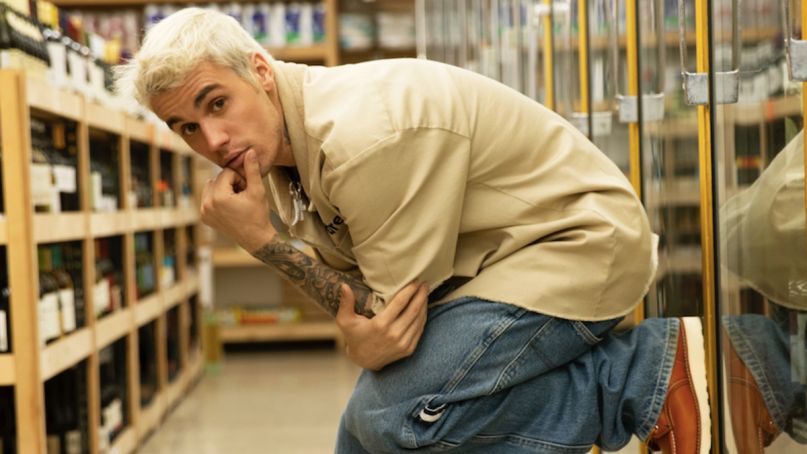 Justin Bieber has announced a 2021 tour, rescheduling many of the shows he previously called off due to the pandemic.

Some industry folks don’t think live music will be back until 2022, but don’t count Bieber as a believer. The pop star has revealed a tour schedule for next summer that includes previously postponed concerts as well as 19 new stops. Kicking off June 7th with a two-nighter in San Jose, the fresh shows include double-headers in Chicago, Toronto, New York, Los Angeles, and Atlanta, as well as dates in Boston, Philadelphia, Tacoma, Newark, and Brooklyn.

As for the rescheduled portion, a press release notes that the rerouting won’t be stopping in “all markets,” and it looks like planned gigs in Columbia, South Carolina; Lexington, Kentucky; East Rutherford, New Jersey; and Québec have been called off. The trek will also stick to arenas; back when it was called the “Changes Tour”, Bieber had booked larger stadiums, but downgraded to arenas when COVID-19 concerns led to sagging ticket sales.

Keeping the smaller venues in mind, Bieber’s team has apparently redesigned the tour production. He’ll also be bringing along new support acts, as original openers Kehlani and Jaden Smith won’t be joining him on the new dates.

Tickets for the rescheduled shows are already available, with the new shows going on sale August 6th at 10:00 a.m. local time. You can get them via Ticketmaster, or check out the secondary market. Find Justin Bieber’s full 2021 tour schedule below.

Despite dropping the reference from its name, the tour comes in support of Bieber’s latest album, Changes, which arrived on Valentine’s Day this year. News of the dates comes just about a month after the pop singer faced sexual assault allegations from two women. In publicly denying the claims, Bieber provided evidence — including literal receipts — to support his innocence. He’s now suing the accusers for $20 million in a defamation suit.