He said Donda would arrive next Friday, July 24th 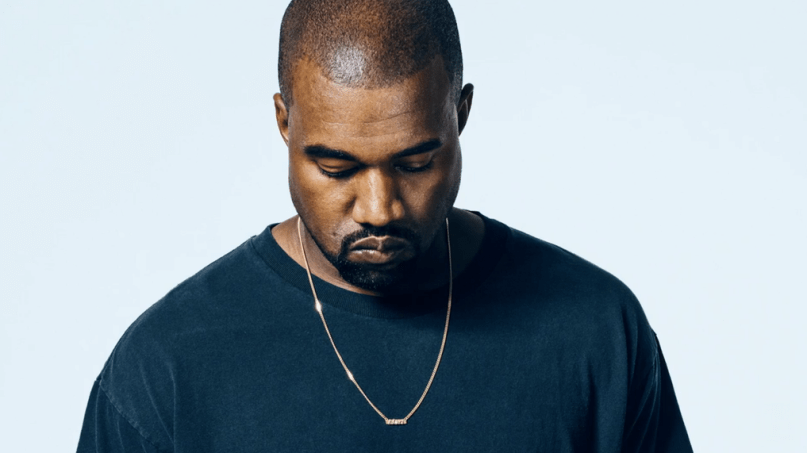 2020 presidential candidate (?) Kanye West may be releasing a new album next Friday, July 24th. In a since-deleted tweet, Kanye tweeted the tracklist for a new album called Donda.

The tweet contained a hand-written tracklist listing 20 songs, including the previously revealed title track as well as the Travis Scott collaboration, “Wash Us in the Blood”.

Kanye previously said “Wash Us in the Blood” would appear on a new album called God’s Country. It’s unclear whether he’s simply changed the name of that album, or if Donda is a separate release altogether.

Whatever the case, if Kanye does indeed follow through with plans to release a new album next Friday, it’ll serve as the follow-up to 2019’s Jesus Is King and its companion LP, Jesus Is Born.

Update – July 20th: In a new tweet (that has yet to be deleted), Kanye has shared a new 12-song tracklist for Donda, which he again claims will be released on Friday.

Hi guys please sign up to put me on the ballot in South Carolina at any of these locations You can also sign up at the websitehttps://t.co/ZURvTEW9ee pic.twitter.com/3rV5ujExPm