Meighan "wants to concentrate all his energies on getting his life back on track," according to a statement from the band 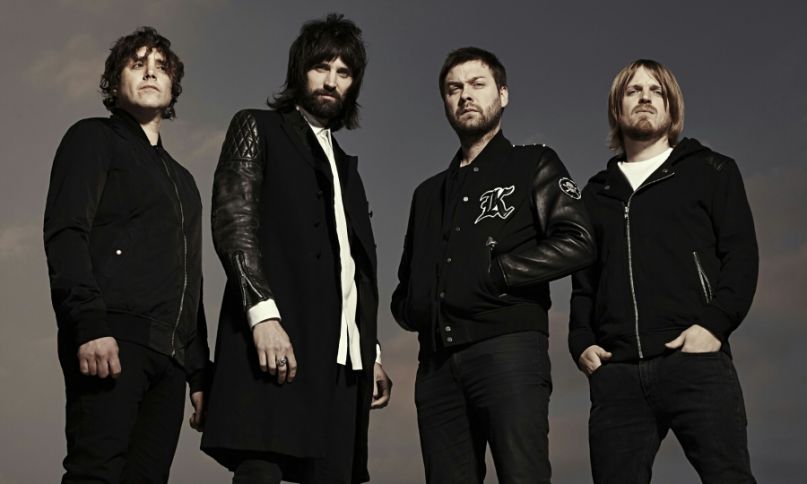 According to a statement from the band, Meighan “is stepping down from the band by mutual consent. Tom has struggled with personal issues that have affected his behaviour for quite some time and now wants to concentrate all his energies on getting his life back on track.”

Meighan was a founding member of Kasabian, which formed in Leicester in 1997. During his tenure as lead singer, the band released six studio albums, five of which went No. 1 on the UK Album Chart. In 2010, Kasabian won the Brit Award for Best British Group, and in 2014, they headlined the Glastonbury Music Festival. The band’s most recent album, For Crying Out Loud, was released in 2017.