She also says Punisher could score a “Midsommar-style divorce drama" 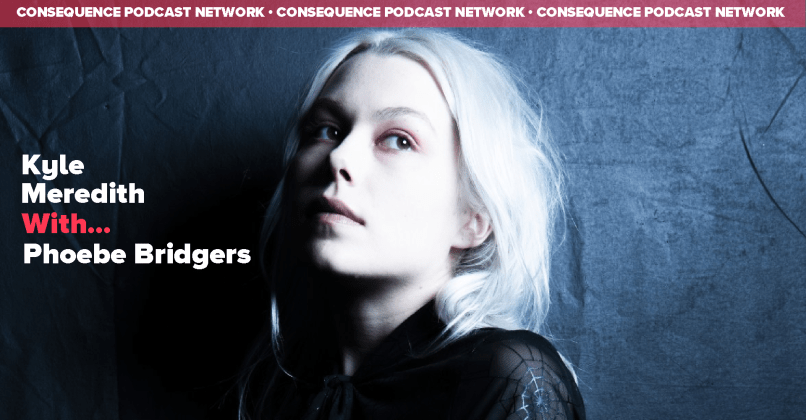 Phoebe Bridgers speaks with Kyle Meredith about Punisher. The sophomore album finds the singer-songwriter taking on a bigger production with a balance of themes of disconnection. Bridgers discusses having to trick herself while writing, being “coffee shop famous,” producing Christian Lee Hutson’s new LP, becoming a fan of My Favorite Murder, appreciating true crime, and how this album could be the score to a “Midsommar-style divorce drama.”