The Jayhawks on Depression, Anxiety, and the 24-Hour News Cycle 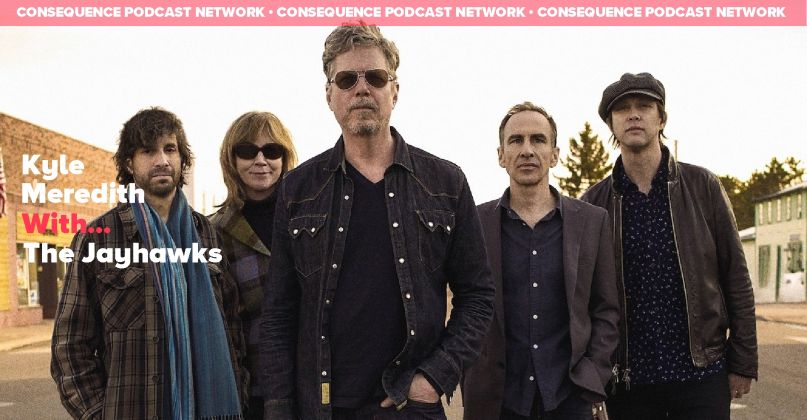 Kyle Meredith With - The Jayhawks

The Jayhawks lead man Gary Louris speaks with Kyle Meredith about XOXO. The new album finds the Americana legends heavily collaborating and features each member on the mic for lead vocals. Louris discusses the album’s artwork; themes of depression, anxiety, and the 24-hour news cycle; and life in Minneapolis since the murder of George Floyd. Louris also says the band could have recorded 30 records if the industry allowed them, but teases a finished solo album.