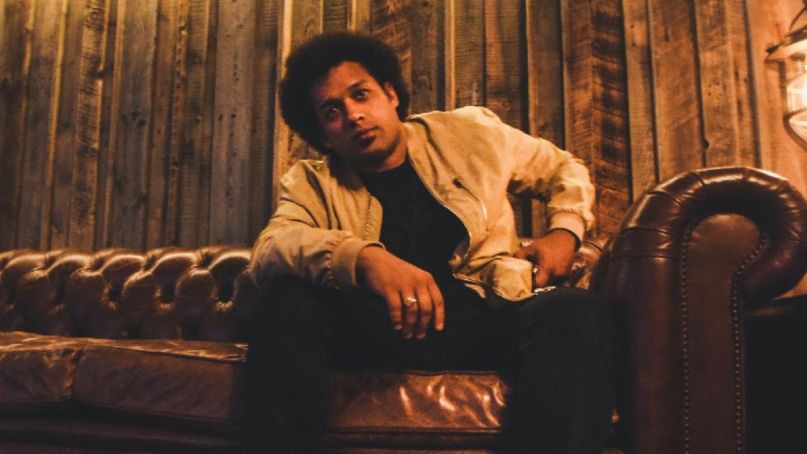 Makaya McCraven released one of the 2018’s most acclaimed jazz albums in Universal Beings. Now, the Chicago-based drummer and producer is prepping to drop a companion piece called Universal Beings E&F Sides, in addition to a documentary series about the record.

E&F Sides promises 14 “new pieces of organic beat music” that were cut from the original sessions for Universal Beings proper. One of those “Mak Attack”, which finds McCraven fiercely “attacking” his kit like the percussion beast that he is.

As for the corresponding documentary, the visual will be soundtracked by the music found on E&F Sides. Its footage chronicles the making of breakthrough album Universal Beings, following McCraven in the studio and on the road as he traveled to California, New York, and Britain.

Check out “Mak Attack” below, followed by “Strangers in the City”, the first episode of his docu series. E&F Sides and the doc are both out digitally July 31st through International Anthem, with a physical release of the album coming September 25th. Find pre-order information here.