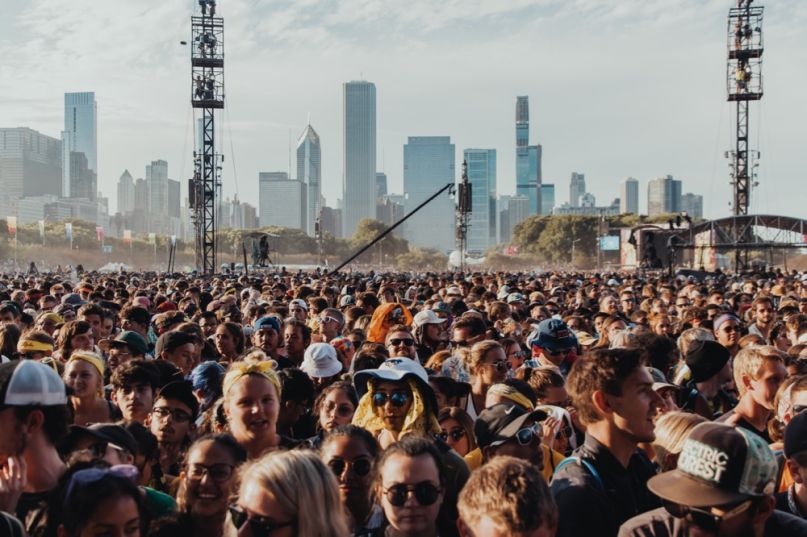 One of the concert industry’s top executives believes that live music won’t fully return until 2022.

Marc Geiger, the former global head of music at talent agency William Morris Entertainment and co-founder of Lollapalooza, made the startling prediction during an appearance on The Bob Lefsetz Podcast. Asked when he thought concerts would return in the era of COVID, Geiger responded, “In my humble opinion, it’s going to be 2022.”

In Geiger’s estimation, “It’s going to take that long before, what I call, the germaphobic economy is slowly killed off and replaced by the claustrophobia economy — that’s when people want to get out and go out to dinner and have their lives, go to festivals and shows.”

“It’s my instinct, that’s going to take a while because super-spreader events — sports, shows, festivals, etc. — aren’t going to do too well when the virus is this present,” Geiger added.

Geiger said there are “probably 20” roadblocks that need to be overcome before live music can return. “The virus and illness being one, spacing and density” being another, he explained. A third, Geiger noted, will be insurance and liability. “With [COVID], there’s infinite liability,” he said, noting the challenge venues and promoters will face in finding an insurer willing to cover their events.

If live music is shut down for that long, it’s more imperative than ever to support organizations like the National Independent Venue Association, which is working to secure longterm financial assistance for independent venues. (Without it, they say 90% of venues face permanent closure.)

Also consider donating to charitable organizations like MusiCares’ COVID-19 Artist Relief Fund, Sweet Relief, and Artist Relief Project, which are providing financial assistance to independent musicians. Here at Consequence of Sound, we’re donating a portion of all proceeds from our web store to MusiCares, so go ahead and pick up a face mask or T-shirt.

Below, listen to Geiger’s full interview with Lefsetz. He also touches on the economic challenges facing the music industry, including Live National’s proposal to alter talent booking contracts.