"I do not want to be a distraction to my bandmates," he said 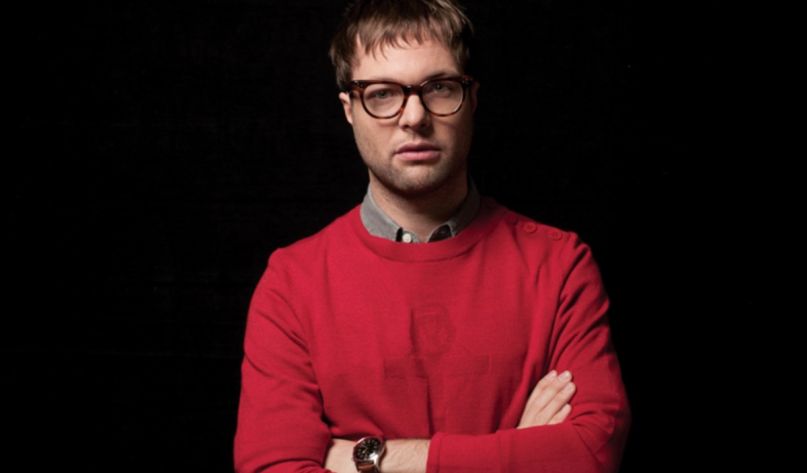 Maroon 5 bassist Mickey Madden was arrested in Los Angeles last month for domestic violence. Now, he’s taking a “leave of absence” from the pop band “for the foreseeable future.”

In a statement to People, Madden explained why he was stepping down from his role. “I have some things that I need to deal with and address right now and so I have decided to take a leave of absence from Maroon 5 for the foreseeable future,” he said. “During this time, I do not want to be a distraction to my bandmates. I wish them the absolute best.”

Back in June, Madden was taken into police custody and given a felony charge for “intimate partner violence.” The 41-year-old musician was released several hours later after paying his $50,000 bail. His court date is scheduled for September 29th.

Madden is a founding member of Maroon 5 and has earned three Grammy Awards with the band. Naturally, that means the rest of the group knows him rather well. In an earlier statement, a spokesperson for Maroon 5 said the band is “deeply devastated” by the news and are taking Madden’s arrest “very seriously.”