The film will chronicle the life of the iconic glam frontman 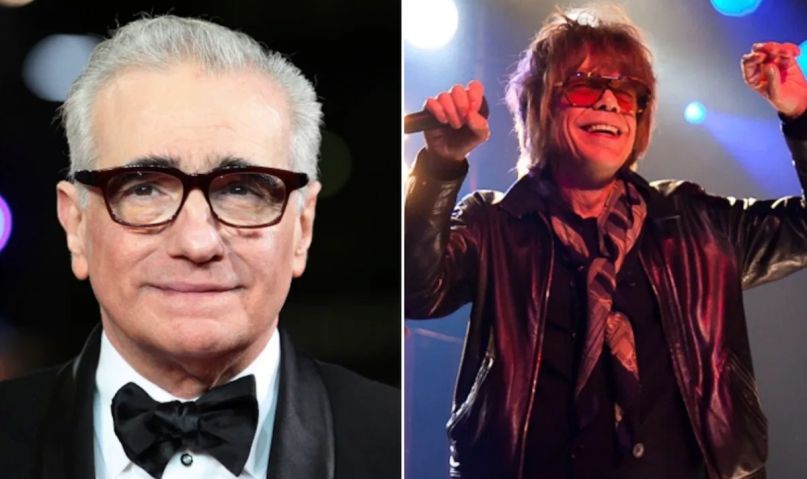 For his next film project, Martin Scorsese is highlighting the life of one of New York City’s esteemed rock icons. Showtime Documentary Films has announced that the legendary filmmaker will be directing a new documentary on New York Dolls frontman David Johansen.

According to its official synopsis, the as-yet-untitled film will follow the entire life and career of Johansen: growing up on Staten Island, his time in NYC’s East Village neighborhood during the mid-1960s, and of course fronting the legendary glam-punk band the New York Dolls. However, the film will also explore Johansen’s post-Dolls years; both the ’80s lounge music he made under the pseudonym Buster Poindexter, and the blues records he made as David Johansen and the Harry Smiths in the early 2000s.

Scorsese will direct the project alongside frequent collaborator David Tedeschi, while his company Scorsese and Sikelia Productions will executive produce it alongside Ron Howard, Brian Grazer, and Imagine Documentaries. In a statement, Scorsese said he’s not only known Johansen for decades, but that his music has been a “touchstone” since he started listening to New York Dolls records during the making of his 1973 film Mean Streets.

“Then and now, David’s music captures the energy and excitement of New York City,” remarked Scorsese, himself a proud Big Apple native. “I often see him perform, and over the years I’ve gotten to know the depth of his musical inspirations. After seeing his show last year at the Café Carlyle, I knew I had to film it because it was so extraordinary to see the evolution of his life and his musical talent in such an intimate setting. For me, the show captured the true emotional potential of a live musical experience.”

Scorsese is, of course, well-versed in capturing music’s most prominent artists and eras for the screen. The 77-year-old Hollywood veteran recounted NYC’s ’70s rock scene in the HBO series Vinyl, spotlighted The Band in 1978’s The Last Waltz, and recently released Rolling Thunder Revue: A Bob Dylan Story.

Like the sprightly 70-year-old Johansen, Scorsese has shown no signs of slowing down since his 2019 opus The Irishman. This past May, Apple picked up his latest crime drama, Killers of the Flower Moon, which features quintessential Scorsese stars Robert De Niro and Leonardo DiCaprio. The famed director also made a new short film while in isolation that explores the idea of lockdown through a historical lens.

As the global pandemic continues to impact the film industry, it’s likely Scorsese’s Johansen film isn’t coming down the line any time in the near future. While you wait, purchase and revisit New York Dolls’ classic Too Much Too Soon here; Consequence of Sound just named it one of the 10 proto-punk albums that every music fan should know.