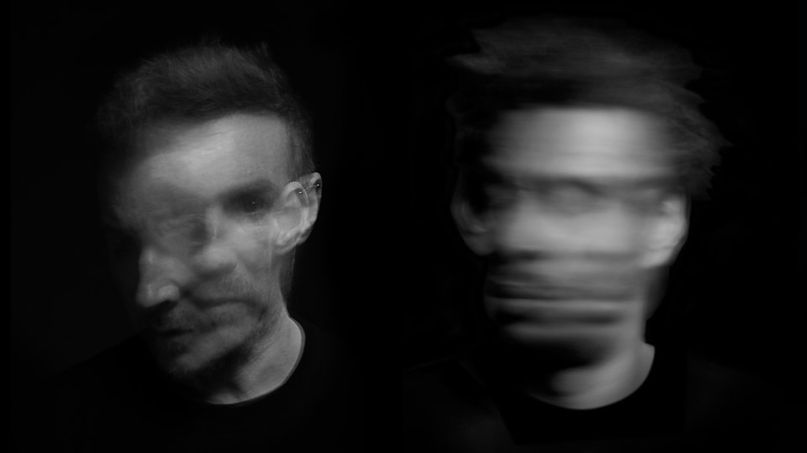 “Lockdown exposed the best aspects and worst flaws of humanity,” Massive Attack said in a statement. “That period of uncertainty and anxiety forced us to meditate on the obvious need to change the damaging systems we live by. By working with three experts, we’ve created a sonic and visual dialogue around these global, structural issues; taking the form of climate emergency, tax haven extraction and Universal Basic Income.”

“The spirit of this EP, its elements and ideas have nothing to do with naïve notions of an ideal, perfect world, and everything to do with the urgent & practical need to build something better. In this sense, Eutopia is the opposite of spelling mistake.”

Eutopia marks Massive Attack’s first release since 2016’s Ritual Spirit EP and the subsequent Spoils Come Near Me 7-inch. In 2018, they released a remastered deluxe edition of their pivotal 1998 album Mezzanine, and last year they embarked on a sprawling North American tour dubbed “Mezzanine XXI”.