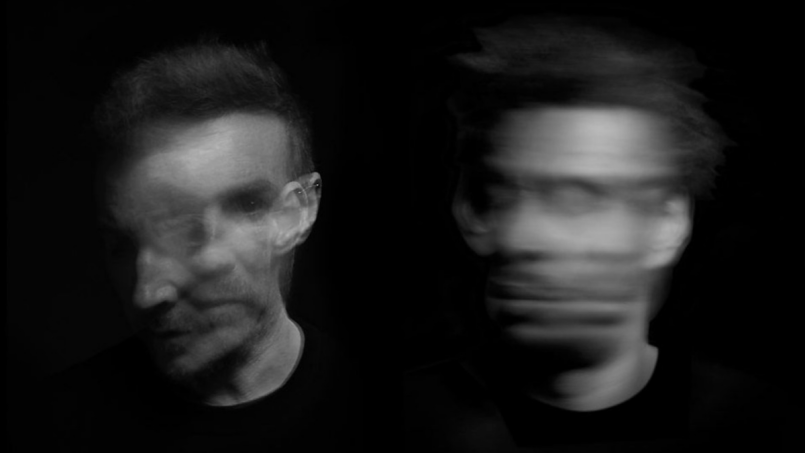 Massive Attack are up to something, and it could mean new music is just around the corner. Today, the legendary trip-hop act posted three images to their official Instagram with the hashtag #eutopiaEP, one of which looks like possible cover art.

All three pictures feature an inverted color scheme, but the most noteworthy one is adorned with text: the band’s name on top, and the word “Eutopia” in the bottom right. One half of the duo, Robert “3D” Del Naja, also posted the same photos with the same hashtag on his personal Instagram, which makes this seem like a coordinated promotional effort and not just cryptic posting.

If Eutopia does end up materializing into an EP, it will be Massive Attack’s first batch of new music since 2016’s Ritual Spirit EP and the subsequent Spoils Come Near Me 7-inch from that same year. It’s worth noting that the font on the cover art for those two releases is the same font that appears on the Eutopia EP teaser art, another promising sign that this is all to tease new material.

Back in April, the UK icons were supposed to play a virtual Minecraft Music festival called Block by Blockwest alongside acts like Pussy Riot, IDLES, HEALTH, and more. However, as MTV News reported, the hype for Massive Attack was so overwhelming that the festival’s servers crashed before the opening acts could even take the “stage,” and the whole thing was abruptly postponed. Sadly, Massive Attack did not participate in the May edition of the fest.

Back in 2018, they released a remastered deluxe edition of their pivotal 1998 album Mezzanine, and last year they embarked on a sprawling North American tour dubbed “Mezzanine XXI”. Their last full-length album came with Heligoland from 2011. Keep an eye out on Massive Attack’s Instagram for more details on Eutopia.