The compilation precedes a new studio album coming in 2021 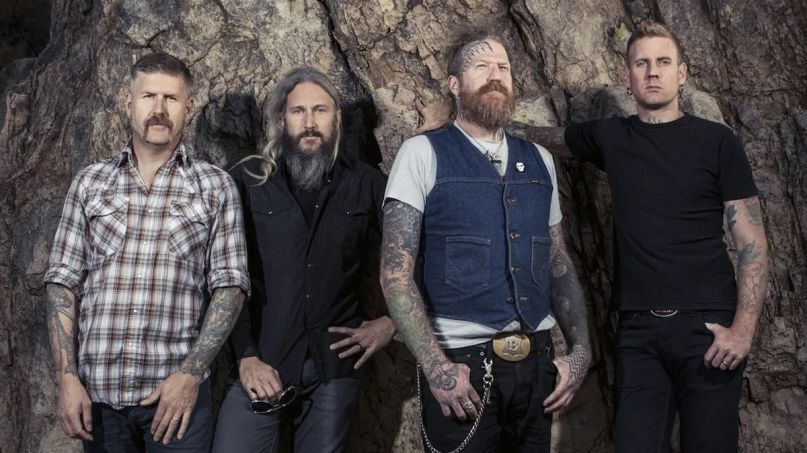 “Fallen Torches”, an uptempo track with heavy verses and a melodic chorus, was originally planned for release in support of the band’s 2019 European tour; however, Mastodon’s attention was diverted from completing the track by a worthy cause.

“This classic Mastodon track [“Fallen Torches”] was recorded in Atlanta in 2019, originally planned to be released in support of a European tour,” the band commented in a press release. “The track was delayed so the band could focus on the release of ‘Stairway to Nick John’, a tribute to [Mastodon’s] late, long time manager Nick John, with proceeds going to the Hirshberg Foundation for Pacreatic Cancer Research in his honor.”

The rest of Medium Rarities includes a mix of eclectic covers — including songs by alternative acts like Feist and The Flaming Lips to metal legends Metallica — as well as soundtrack pieces written for Game of Thrones and Aqua Teen Hunger Force. Mastodon completists will also appreciate instrumental renditions of “Asleep in the Deep”, “Toe to Toes”, “Jaguar God”, and “Halloween”, showcasing the band’s musical prowess with total transparency.

Mastodon will also be contributing to the soundtrack for the upcoming film Bill & Ted Face the Music. The track “Rufus Lives” will be featured prominently in the movie, with more details forthcoming, according to the press release.