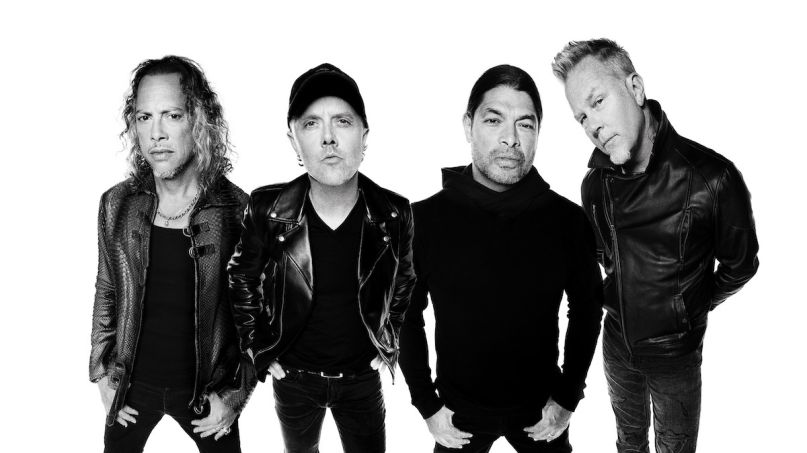 Metallica are teaming up with their longtime manager Cliff Burnstein and other investors to purchase classic rock song catalogs and other intellectual property, according to Variety.

The group, which apparently also includes former Fender president/COO Matt Janopaul and former Sony/ATV co-president Rick Krim, will have between $300 million and $500 million to spend on intellectual property, with a focus on music publishing, particularly classic rock catalogs.

While the fund is named after the band’s recent long-running tour, Metallica are not leading the investment group, but are a significant partner along with Burnstein, reports Variety.

Metallica have proven to be shrewd businessmen in terms of music rights, as the band assumed control of their master recordings in 2012. That same year, they started their own record company, Blackened Recordings, that they run with Burnstein’s Q Prime management company.

However, Metallica have also had some financial misses in recent years, with their Orion Music + More festival and Through the Never movie reportedly losing millions of dollars.

The legendary metal act seems to have more than made up for those losses with their “Worldwired Tour” and other successful outings over the years. Last year, Pollstar made the case for Metallica as the “biggest all-time touring band,” having grossed roughly $1.2 billion in ticket sales over their career.

In addition to seeking out new investments, Metallica are currently working on a follow-up to their 2016 album, Hardwired … To Self-Destruct. The band members have been sharing files over Zoom and email during the pandemic, with bassist Robert Trujillo recently saying they’re “excited about cultivating new ideas.”