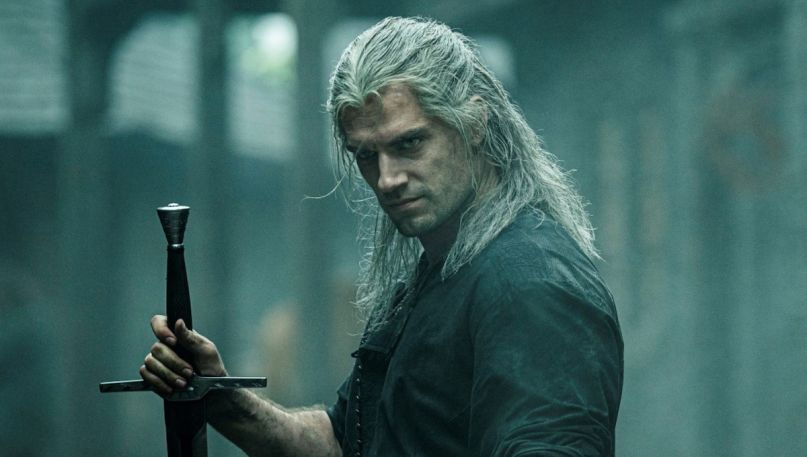 The Continent just got a whole lot bigger. Netflix has announced a prequel series to its hit adaptation The Witcher called The Witcher: Blood Origin.

The six-part, live-action limited series will be set 1,200 years before the main show starring Henry Cavill. The official logline for Blood Origin says the episodes will “tell a story lost to time — the origin of the very first Witcher, and the events that lead to the pivotal ‘conjunction of the spheres,’ when the worlds of monsters, men, and elves merged to become one.”

Declan de Barra, who wrote an episode of The Witcher and produced Season 2 of Netflix/Marvel’s Iron Fist, will act as showrunner and executive producer on Blood Origin. Meanwhile, The Witcher showrunner Laruen Schmidt Hissrich will executive produce, alongside Hivemind’s Jason Brown and Sean Daniel, and Platige Films’ Tomek Baginski and Jarek Sawko. The author of the Witcher novels that spawned the franchise, Andrzej Sapkowski, will have a role as creative consultant.

Said de Barra in a statement,

“As a lifelong fan of fantasy, I am beyond excited to tell the story The Witcher: Blood Origin. A question has been burning in my mind ever since I first read The Witcher books – What was the Elven world really like before the cataclysmic arrival of the humans? I’ve always been fascinated by the rise and fall of civilizations, how science, discovery, and culture flourish right before that fall. How vast swathes of knowledge are lost forever in such a short time, often compounded by colonization and a rewriting of history. Leaving only fragments of a civilization’s true story behind.”

The Witcher: Blood Origin comes as the second spin-off for the Netflix property. Earlier this year, they announced an anime feature called Nightmare of the Wolf.

Production on Blood Origin is expected to begin in the UK in the coming weeks, though no precise timeline has been given. Meanwhile, the story of Geralt (Cavill), Yennefer (Anya Chalotra), and Ciri (Freya Allan) will pick up when production resumes on The Witcher Season 2 next month. Like most of the entertainment world, filming was put on hold in March due to the health crisis.