What’s Streaming on Shudder in August 2020

Shut down summer with some quarantine horror, a few urban legends, and Joe Bob Briggs 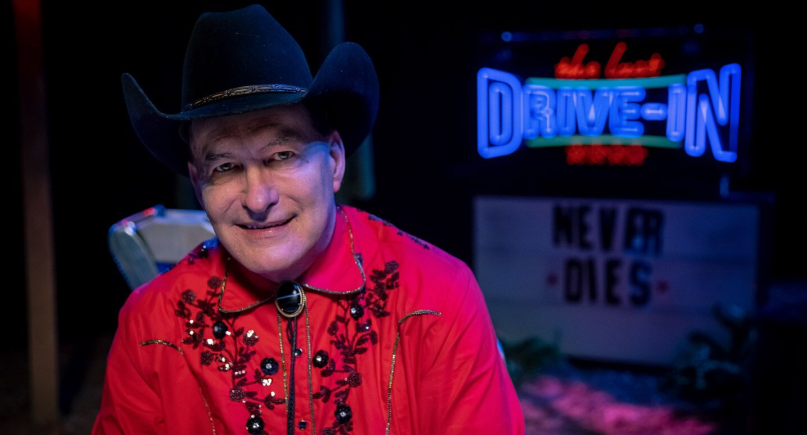 Shudder is ready to close out the summer by turning up the heat. In August, AMC’s horror streaming service has curated a twisted lineup of originals, classics, and premieres to get us ready for the spooky season ahead.

And after kicking off summer, Joe Bob Briggs is ready to bring the house down with a double-feature they’ve dubbed a Summer Sleepover. Special guests are promised, and they’ve already confirmed Hatchet director Adam Green.

But there are also a handful of classic being added to the service, including Jawbreaker, Urban Legends: Final Cut, and the original Ring trilogy that kicked off the aughts’ fascination with the “so-called J-horror.” How about that?

Check out the entire list below and start stocking up on some tricks and treats. To help round out your streaming sessions, be sure to read our recent guides outlining everything that’s hitting Hulu, HBO Max, Disney Plus, Amazon Prime, and Netflix.

What’s coming to the other streaming services in August 2020: