"Lift Ev'ry Voice And Sing" will be played before every game 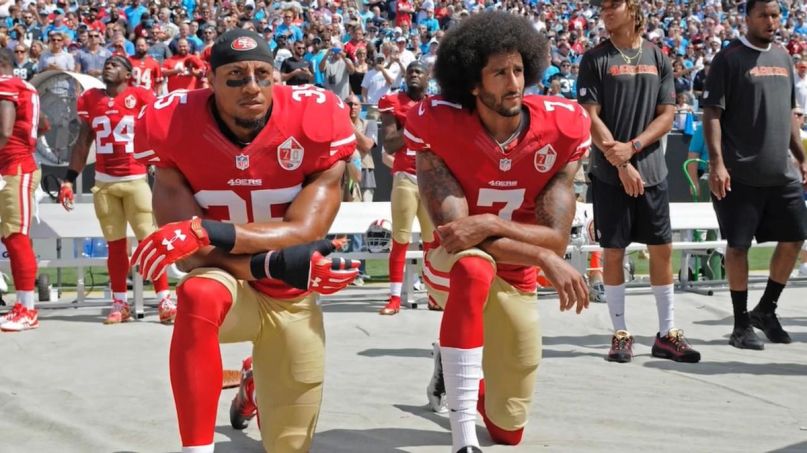 Pandemic pending, the NFL is set to kick off its 2020-2021 season on September 10th. In a show of solidarity with its Black players, “Lift Ev’ry Voice And Sing”, a.k.a. the Black national anthem, will be performed live or played prior to every week one game, according to ESPN.

“Lift Ev’ry Voice and Sing” features lyrics written by James Weldon Johnson and music by J. Rosamond Johnson. It was first performed as part of Abraham Lincoln’s birthday celebration in 1900, and was named “the Negro national hymn” by the NAACP in 1919.

The decision to play “Lift Ev’ry Voice And Sing” prior to week one games is part of a variety of measures the NFL is planning in recognition of victims of police brutality and systemic racism, ESPN reports. The league also may list the names of victims on jerseys and helmets.

In June, NFL commissioner Roger Goodell acknowledged that the NFL was “wrong for not listening to NFL players earlier and encourage all to speak out and peacefully protest.” The league pledged $250 million to social justice initiatives while affirming its commitment to the Black Lives Matter movement.

Below, watch Beyoncé sing “Lift Ev’ry Voice and Sing” at Coachella in 2018.