Kendall Roy isn't the only family member with a musical bone 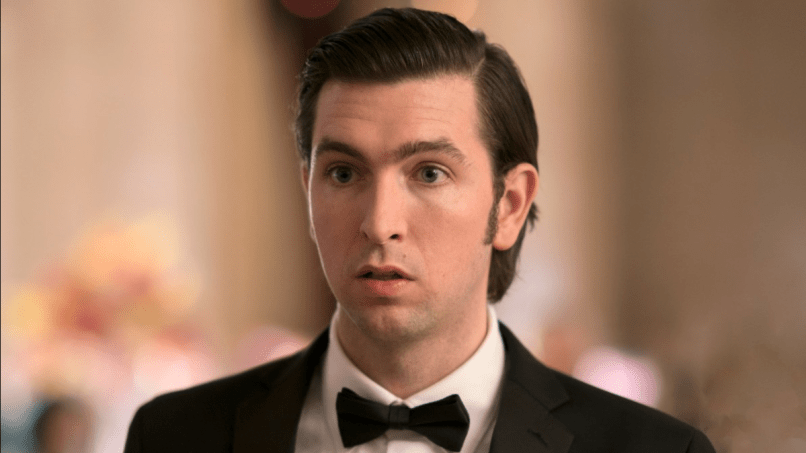 Kendall Roy isn’t the only member of his family to hit the mic. It would appear Cousin Greg also has proclivity for music. As Rolling Stone reports, Emmy-nominated actor Nicholas Braun, who plays said dopey cousin in HBO’s Succession, has released a new song for the ages. It’s a pop-punk pandemic anthem called “Antibodies (Do You Have the)”.

Inspiration for the song came to Braun after feeling lonely while quarantining at a friend’s house in Los Angeles, prompting him to surreptitiously go on a quarantine date. “It sort of felt secret because I didn’t want my friends to know,” Braun explained to Rolling Stone. “And I guess the combination of paranoia and romance is what the song is about.”

The track is no doubt tongue-in-cheek, but Braun went all in on the joke. As he told the publication, Braun took this seed of an idea, turned to his Instagram followers, and crowdsourced ideas from his fans. As it turns out, an A&R rep from Atlantic Records reached out to Braun and convinced him to turn the joke into something a little more legit.

Legit enough that it’s produced by Colin Brittain, who’s worked with the likes of Papa Roach and Dashboard Confessional. And to top it all off, Braun even shot an accompanying quirky video, which you can watch below. And before you call it opportunistic, know that a portion of the proceeds are going to benefit Cope and  Partners in Health.

Stream the track below and see how it compares to “L to the OG”. At the very least, it’s a nice holdover from — looks around — the sobering vacancy of Succession’s third season. It’s also perfect timing, seeing how the series was showered with Emmy nominations on Tuesday morning, which included a Supporting Actor nom for Braun.

Editor’s Note: Speaking of antibodies, stay safe by picking up one of our custom face masks. A portion of the proceeds will benefit MusiCares’ COVID-19 Artist Relief fund supporting independent musicians.