Nicki Minaj Announces She is Pregnant

She is expecting her first child with husband Kenneth Petty 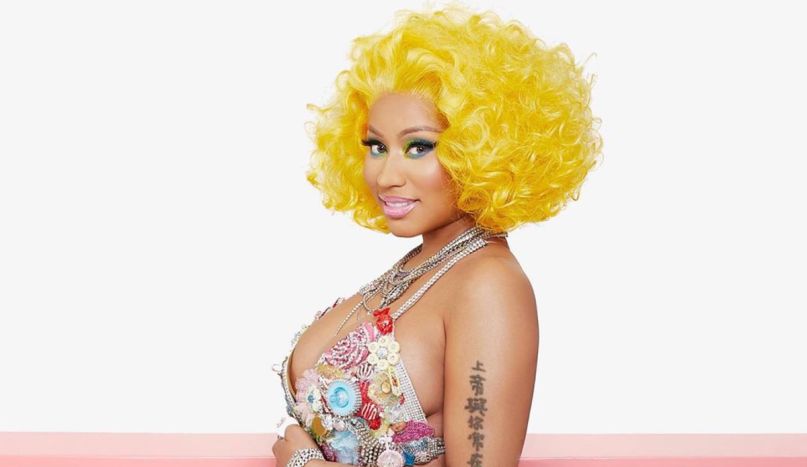 Congratulations are in order to Nicki Minaj, who is expecting her first child with husband Kenneth Petty.

The 37-year-old rapper announced the news on Instagram on Monday, posting a photo of her baby bump. Her caption reads simply: “Preggers.”

Minaj married Petty in October 2019, a month after announcing she was retiring from music so she could focus on having a family. She later apologized for the “abrupt” announcement and said she still intended to release new music in the future. Since then, she’s dropped a single called “Yikes” and appeared on tracks alongside Tekashi 6ix9ine, Doja Cat, DaBaby, and Rich the Kid.