"unearth me", "fall", and the title track chronicle a journey of self-discovery 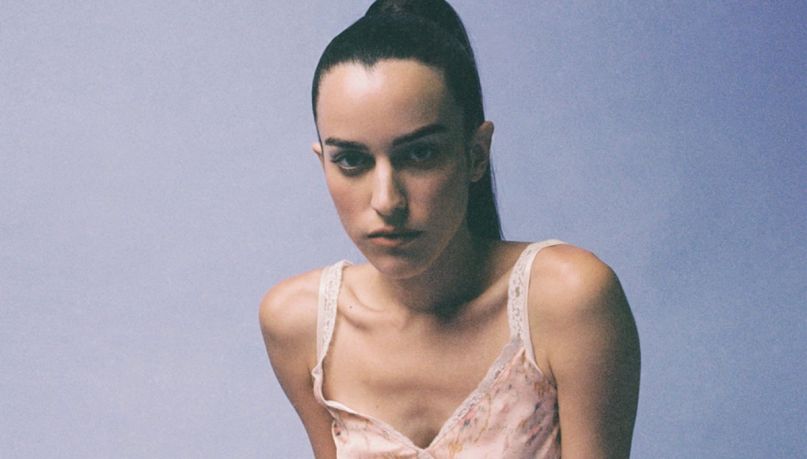 French producer and songwriter Oklou is gearing up to release her debut mixtape. Titled Galore, it’s due out September 24th through True Panther/Tap Records.

The 11-track collection was entirely produced and written by Oklou, whose real name is Marylou Mayniel. Its beginnings date back to Summer 2019 and chronicle a personal voyage of rebirth and self-discovery.

“Before this, I did a lot of soul searching,” Oklou explained in a statement. “Galore made me feel alive, which is what I was missing up to now. In writing it, I felt things that I had never felt in the past.” The mixtape is also described as “a universe of artistic reimagination and feminine emancipation.”

The emerging artist and Mura Masa collaborator is classically trained in both piano and cello, but also has a deep connection to the digital world and computer production tools. The intersection of these two disparate worlds is where the real magic occurs for Oklou, as evidenced on the three new songs she’s sharing today: “unearth me”, “fall”, and the the title track.

As the official lead single, “unearth me” and its Kevin Elamrani-Lince-directed video introduce the world to Oklou through a “the literal excavation” of the young musician. Watch that below followed by a stream for all three tracks.