A musical spell to ward off "subtle social attacks at Blackness" 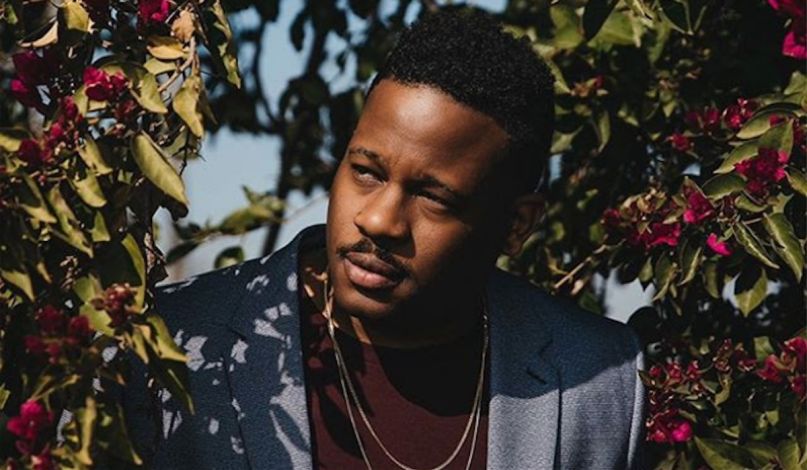 After wrapping up a prolific year in 2019, Open Mike Eagle still had a lot on his mind — and rightfully so. From a global pandemic to a jumbled party of political nominees, this year hasn’t exactly gotten off to the best start. So he did what any talented rapper would do: pick up a mic and recorded a new song. It just so happens that the single, “Neighborhood Protection Spell (Lana Del Biden Nem)”, is as prescient as it is astute.

According to The New Negroes star, he decided to write the song because felt like public figures were regularly taking aim at the Black community, seemingly without even realizing it. Instead of venting about the ignorance of and low-flying racist remarks by celebrities — especially, but not excluded to, Joe Biden and Lana Del Rey — he chose to turn his observations into a preservation-style spell to keep Black people safe moving forward.

“When I wrote this song the world was not on fire yet,” he says in a press release. “I had felt subtle attacks on Blackness from Joe Biden and other public figures. Notions that were harmful about authenticity. Notions that called our behavioral and consumption choices into question without any reference to the historical context that they are couched in. I made this song as a spell to ward off subtle social attacks at blackness. I put a lot in it to make sure it works.”

In the music video, directed by Ryan Calavano, Open Mike Eagle watches as a garage door rises and then walks out into the streets of Los Angeles. Masked up and surrounded by Black Lives Matter apparel, he raps to the camera while recounting his upbringing and the pressure of unrelenting prejudices, walking steadily through the empty landscape. The black-and-white visuals are a perfect match to the otherwise subdued production and vocal delivery of the song itself. Watch it below.

Revisit Open Mike Eagle’s recent appearance on This Must Be the Gig, during which he spoke about the meritocracy of the rap world and more.