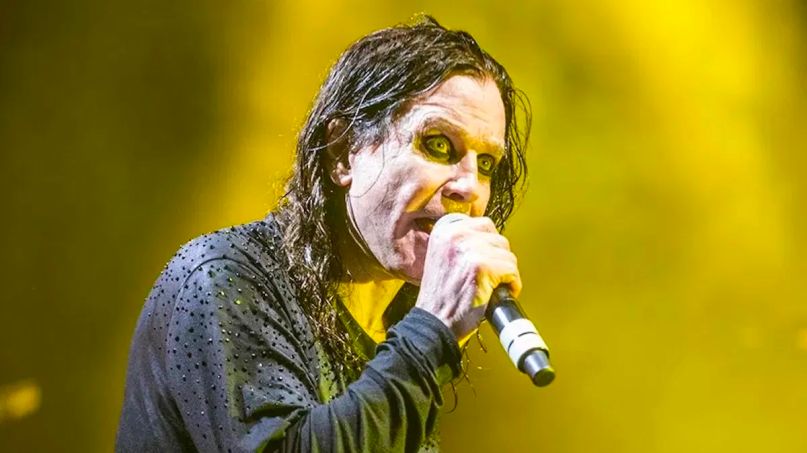 Ozzy Osbourne released his first solo LP in a decade earlier this year, but the metal godfather is already hard at work on the follow-up album. Moreover, he continues to recover from his various health setbacks, with his wife Sharon reporting that he’s “getting stronger every day.”

The legendary singer revealed earlier this year that he’s been battling Parkinson’s disease, admitting he was first diagnosed in 2003. Additionally, he suffered a nasty fall at his home in 2019, forcing him to postpone all of his touring last year. He was supposed to make up the dates this year, but canceled the tour prior to the COVID-19 pandemic in order to continue to recover from his injuries and seek treatment for his Parkinson’s battle.

In the midst of his health issues, Ozzy was able to record and release a new album, Ordinary Man, which was produced by Andrew Watt. In addition to Watt on guitar, the LP featured a backing band that included Guns N’ Roses bassist Duff McKagan and Red Hot Chili Peppers drummer Chad Smith, as well as guest appearances from Elton John, Slash, and Tom Morello.

Despite Ordinary Man arriving this past February, Sharon has revealed that Ozzy is back at work on a new album. While guesting on Steve-O’s Wild Ride! podcast, Sharon divulged, “He’s starting his second album with Andrew Watt right now. And you can’t stop him. He’s doing it.”

Ozzy was also supposed to continue his extensive farewell trek prior to his fall, but Sharon is unsure whether he’ll be able to pull off a full tour once concerts pick back up again. “Ozzy says that as far as performing goes, he has to end it his way,” she explained. “Because it was his farewell tour that he was on [before the accident], but he still had a year to do of that tour, and there were seats sold for the next year, but the accident stopped it all. But he said it’s not gonna end just like that — it’s gonna end his way. And he’s gonna go back out. And even if it’s just one huge show to say goodbye, he’s going to do it.”

As far as a health update for Ozzy, Sharon offered, “He’s doing really, really good. He’s had a terrible, terrible injury. At one point, they thought he would never walk again, but he is — he’s walking and he’s doing great. He’s been hit by so much medically, but he’s doing good. He’s getting stronger every day.”

While in lockdown, Ozzy, Sharon, and son Jack filmed the new TV show The Osbournes Want To Believe. The eight-episode paranormal-themed series premieres August 2nd on the Travel Channel.