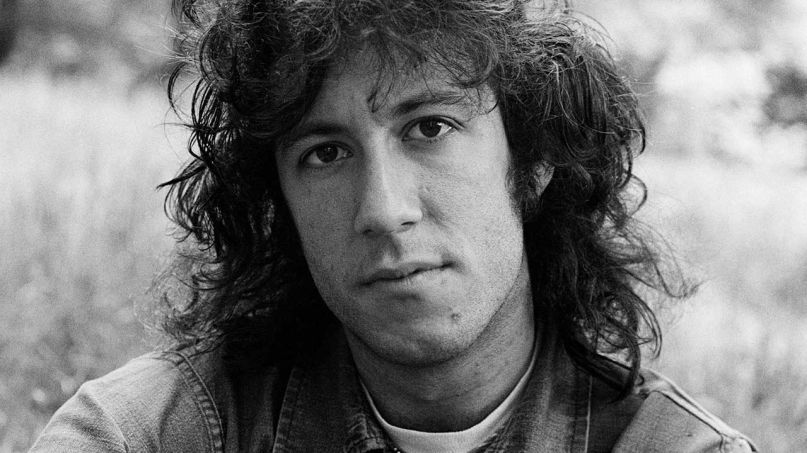 Fleetwood Mac co-founder and guitarist Peter Green has died at the age of 73.

According to a statement from his family, Green passed away “peacefully in his sleep” on Saturday, July 25th.

Green co-founded Fleetwood Mac alongside drummer Mick Fleetwood, guitarist Jeremy Spencer, and bassist John McVie in 1967. A blues guitarist by trade, Green was instrumental in shaping the band’s early blues rock sound, and wrote early hits including “Albatross”, “Black Magic Woman”, “Oh Well”, “The Green Manalishi (With the Two Prong Crown)”, and “Man of the World”. He was also credited for giving Fleetwood Mac its name.

Born in London in 1946, Green began playing guitar at the age of 15. At the age of 19, he
was recruited by John Mayall & the Bluesbreakers to fill in for Eric Clapton for four shows. When Clapton left the band a year later, Green became his permanent replacement.

In 1967, Green himself departed The Bluesbreakers to form his own band alongside former Bluesbreaker drummer Mick Fleetwood, guitarist Jeremy Spencer, and bassist John McVie. They initially called themselves “Peter Green’s Fleetwood Mac featuring Jeremy Spencer” and found moderate success with a string of Top 10 hits including “Black Magic Woman”, “Albatross”, “Oh Well”, and “Man of the World”.

However, in 1970, amid struggles with drugs and mental health, Green abruptly left Fleetwood Mac. He was eventually diagnosed with schizophrenia and spent time in psychiatric hospitals undergoing electroconvulsive therapy throughout the 1970s.

For his contributions, Green was inducted into the Rock and Roll Hall of Fame alongside the rest of Fleetwood Mac in 1998. Commenting on his guitar playing, B.B. King once said, “[Green] has the sweetest tone I ever heard; he was the only one who gave me the cold sweats.”

“The concert is a celebration of those early blues days where we all began, and it’s important to recognize the profound impact Peter and the early Fleetwood Mac had on the world of music,” Mick Fleewood said at the time. “Peter was my greatest mentor and it gives me such joy to pay tribute to his incredible talent. I am honored to be sharing the stage with some of the many artists Peter has inspired over the years and who share my great respect for this remarkable musician.”