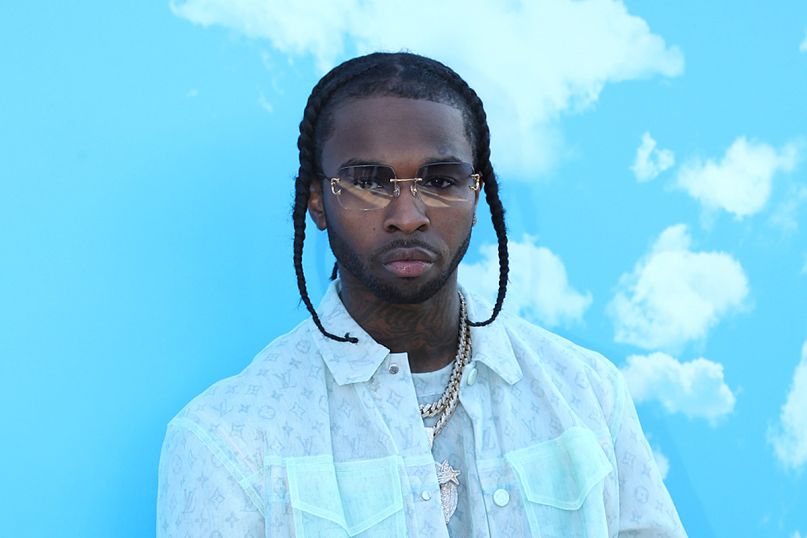 Four individuals have been formally charged in connection with the murder of Pop Smoke.

According to The Los Angeles Times, Corey Walker, 19 and Keandre Rogers, 18, have been charged with murder. If convicted, they could face the death penalty.

Two other individuals, aged 17 and 15, were also charged with murder and robbery in juvenile court. Their identities have not been disclosed because they are minors.

A fifth suspect, Jaquan Murphy, 21, was initially detained, but there was “insufficient evidence” to prove he was involved in the rapper’s death.

The Los Angeles Police Department says the men were part of a street gang responsible for several burglaries and murders. Pop Smoke was shot and killed during an attempted home invasion in the Hollywood Hills on February 19th, 2020.

Earlier this month brought the release of a posthumous album called Shoot for the Stars, Aim for the Moon, featuring unreleased music from the rapper alongside collaborations with DaBaby, Future, Quavo, Swae Lee, and others.