Prosecutors are requesting additional safety measures to safeguard the jury 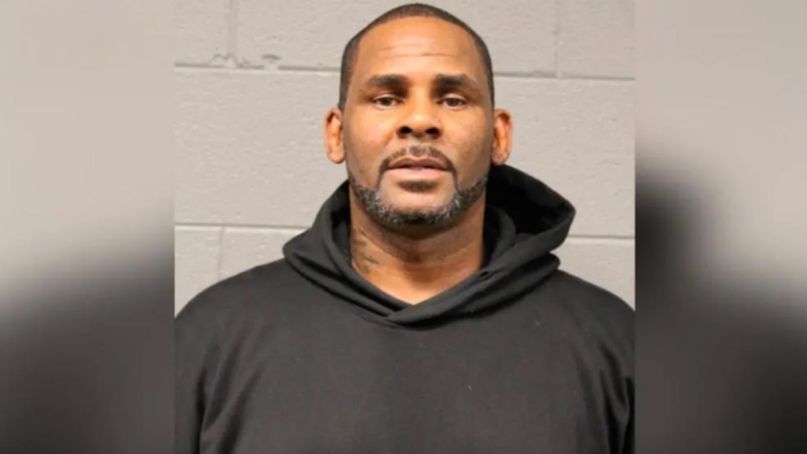 Landing a jury spot on R Kelly‘s legal trial sounds like it comes with a lot of baggage. According to legal documents obtained by TMZ, federal prosecutors involved in the disgraced R&B singer’s case are requesting protection for potential jurors, as they believe Kelly’s legal team “poses a threat” both inside and outside of a courtroom.

The documents were filed in the Eastern District of New York. Reportedly, the paperwork requests the anonymity of jurors by hiding their identities, addresses, and places of employment; the partial sequestering of the jurors to prevent Kelly’s legal team from badgering, pressuring, or messing with them; the US Marshals to escort the jury in and out of the courthouse; and for the jurors to eat lunch together to avoid a barrage of media queries.

“These measures are necessary to safeguard the jurors and the fair administration of process,” explained prosecutors, who cited past instances in which Kelly blackmailed or threatened potential witnesses.

Unsurprisingly, Kelly’s lawyer Steven Greenberg doesn’t agree with such requests. While he does support the idea of US Marshals walking the jury in and out of the courthouse to avoid “the circus of outside influences and agitators like the Weinstein jurors” had to deal with, he draws the line at keeping their identities anonymous.

“It’s absurd not to know where people are from or what kind of employment they are engaging in,” said Greenberg to TMZ. “Those are essential things to understand — how people think and view things. Imagine if there’s an FBI agent on the jury or a district attorney or someone who works for a battered woman’s shelter. The stuff about Kelly tampering and being dangerous is just a regurgitation of their same argument which we disagreed with all along.”

Earlier this spring, a judge denied R Kelly’s request to be released from prison amid concerns over the coronavirus pandemic. He’s currently facing federal indictments in both New York and Illinois, as well as state charges in Illinois and Minnesota. On top of that, federal prosecutors in New York hit Kelly with several more charges in March, including racketeering, coercion of a minor, and transportation of a minor across state lines.