The 10-date stadium outing will now launch next summer 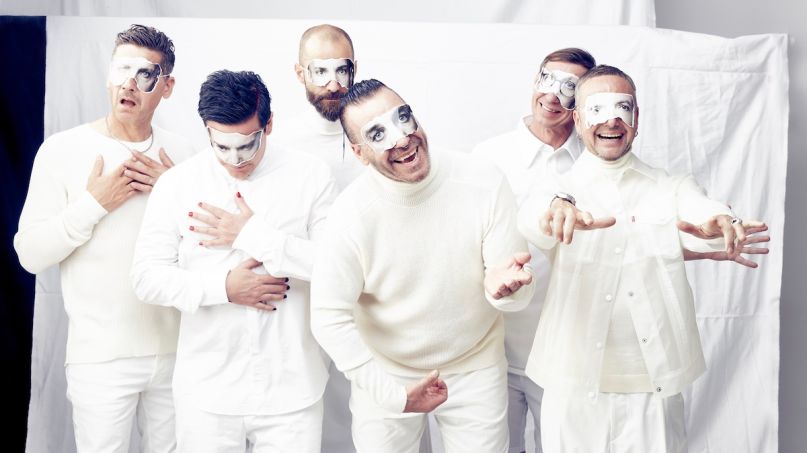 Rammstein have just unveiled the rescheduled dates for their highly anticipated North American tour, following the postponement of their 2020 outing due to the COVID-19 pandemic.

The stadium tour originally was set to kick off this summer in late August, but will now take place in late summer / early fall of 2021. While the outing will still be comprised of 10 dates, the band has canceled its Washington, D.C. show outright due to scheduling issues, adding a second show in Mexico City instead.

When the North American tour finally does commence, the dynamic German industrial metal act will bring its “full-scale stadium production to this continent for the first time ever.” An initial press release added, “Rock ‘n’ roll’s most ambitious pyro-theatrical experience will be on display for a series of 10 open-air dates.”

Tickets for the 2020 shows will be honored for the 2021 dates, while a full refund will be given for the canceled Washington, D.C. show. Fans also have the opportunity to request a refund for the other cities if they cannot make it to the rescheduled concerts. Those who don’t have tickets yet will be able to purchase them here.

With touring off the table for 2020, Rammstein have been working on new songs in lockdown, drummer Christoph Schneider recently revealed. Any new music would follow up the band’s untitled 2019 LP, which came after a 10-year wait between albums.