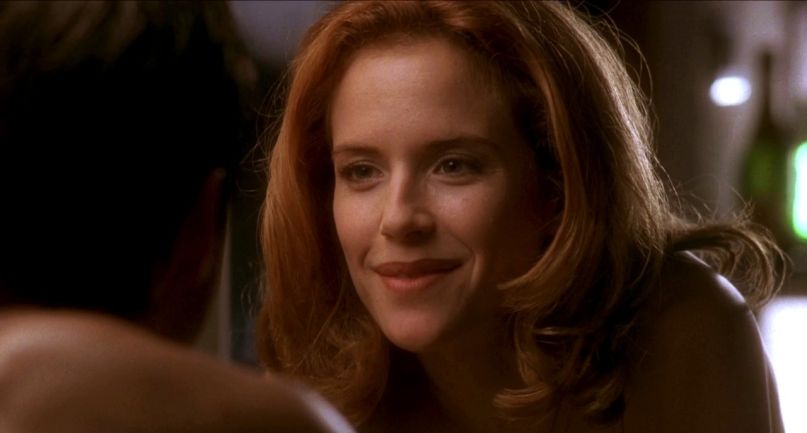 Kelly Preston, veteran actress of Jerry Maguire, Twins, and Nothing to Lose, passed away on Sunday night (June 12th) after a two-year battle with breast cancer. She was 57.

Her longtime husband, John Travolta, confirmed the news on Instagram:

“It is with a very heavy heart that I inform you that my beautiful wife Kelly has lost her two-year battle with breast cancer. She fought a courageous fight with the love and support of so many.  My family and I will forever be grateful to her doctors and nurses at MD Anderson Cancer Center, all the medical centers that have helped, as well as her many friends and loved ones who have been by her side. Kelly’s love and life will always be remembered. I will be taking some time to be there for my children who have lost their mother, so forgive me in advance if you don’t hear from us for a while. But please know that I will feel your outpouring of love in the weeks and months ahead as we heal.”

A representative for Preston followed up with a statement to People, writing: “Choosing to keep her fight private, she had been undergoing medical treatment for some time, supported by her closest family and friends. She was a bright, beautiful and loving soul who cared deeply about others and who brought life to everything she touched. Her family asks for your understanding of their need for privacy at this time.”

Born October 13th, 1962 in Honolulu, Hawaii, Preston grew up in both Australia and Iraq, eventually going on to study acting at the University of Southern California. After bit parts in hit ’80s series such as Hawaii Five-O and CHiPs, Preston secured a lead role in For Love and Honor for a season before truly breaking out in 1985’s Mischief.

While filming 1989’s The Experts, Preston met her longtime husband Travolta and the two married in 1991. Last year, they celebrated their 28th anniversary. Not surprisingly, the two shared the screen countless times following The Experts, particularly in 2000’s Battlefield Earth, 2009’s Old Dogs, and most recently in 2018’s Gotti.

Preston is survived by her husband Travolta and their two children. Their son Jett tragically passed away in 2009 at age 16.

Previous Story
Friday the 13th: A New Beginning Remains a Total What-If for the Franchise
Next Story
We Can All Agree The Purge Was Ahead of Its Time
Popular
More Stories
[fu-upload-form form_layout="media" title="Submit Your Photo"][input type="hidden" name="ugc" value="1"][/fu-upload-form]