Rise Against Release Expanded Edition of The Black Market: Stream 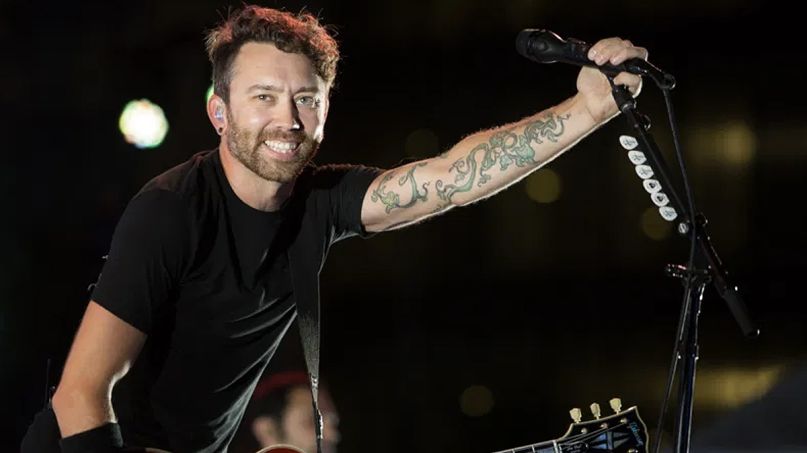 Rise Against, photo by Philip Cosores

Rise Against have surprise released an expanded edition of their 2014 opus, The Black Market. The reissue collects the original LP and three B-sides from the era and is now available on digital platforms. It’s also streaming in high-fidelity via TIDAL (which is offering a 60-day free trial right now).

The B-sides “About Damn Time” and “We Will Never Forget” were previously included on The Eco-Terrorist in Me 7-inch single, and “Escape Artists” was a bonus track on the album’s original Japanese CD release. The songs, equal in quality to much of the material on The Black Market, can now receive a larger audience after being fan-only rarities for years.

Released six years ago The Black Market remains a definitive album in Rise Against’s discography. Coming at an apex in their career, the album peaked at No. 3 on the Billboard Top 200. For all its mainstream success, songs like “Methadone” and “The Eco-Terrorist in Me” are laced with not-so-disguised subversion and lyrical honesty.

“It was a great time for the band,” lead guitarist Zach Blair recalls in a press release. “We’d just come off a successful touring cycle with Endgame and had some real career highs with that.

“I also had a personal dark spot at this time because I found out a close friend and ex-bandmate, Dave Brockie of GWAR, had died,” Blair continues. “I was crushed, but I put my emotions into the process.”

Blair calls The Black Market the band’s “darkest record to date,” but also “arguably their most triumphant.” The expanded edition fills out that picture, finally consolidating the entirety of the album’s recording sessions.

Purchase the expanded edition here. Stream the bonus tracks and check out the artwork and tracklist below.