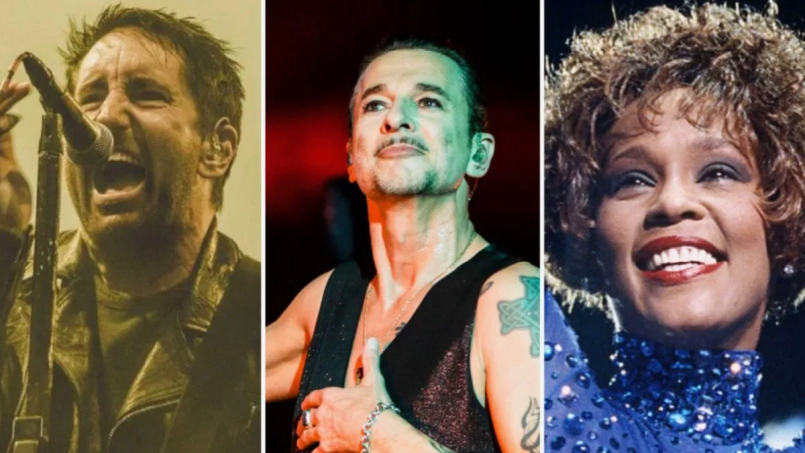 The Rock & Roll Hall of Fame is scrapping its 2020 live induction ceremony in favor of a pre-recorded HBO special airing on Saturday, November 7th at 8:00 p.m. ET/PT.

Due to concerns over the coronavirus, the live induction ceremony was previously postponed from May 2nd to November 7th. Now, organizers have decided to scrap the physical event outright.

“To protect the health and safety of our Inductees, their families, crews and our attendees, we’ve made the decision that the scheduled live event is not possible,” said John Sykes, Chairman of the Rock & Roll Hall of Fame Foundation. “Together with HBO and executive producer Joel Gallen, we will still create an exciting program honoring our 2020 inductees, by telling the stories of their incredible contributions to music and impact on a generation of artists that followed them.”

Rock Hall organizers have also announced that the 2021 induction ceremony will move to the fall and take place in Cleveland.

During the pandemic, the Rock & Roll Hall of Fames has sought to keep music fans entertained by uploading hundreds of video clips from past induction ceremonies to YouTube. Meanwhile, after surprise releasing two new albums at the beginning of quarantine, Nine Inch Nails’ Trent Reznor has continued to keep busy by working on yet another project.

Previous Story
The Umbrella Academy Are Back in Time and Back Trying to Save the World in Season 2 Trailer: Watch
Next Story
Metallica Donate Another $295,000 to COVID-19 Relief Efforts Through Their Foundation
Popular
More Stories
[fu-upload-form form_layout="media" title="Submit Your Photo"][input type="hidden" name="ugc" value="1"][/fu-upload-form]