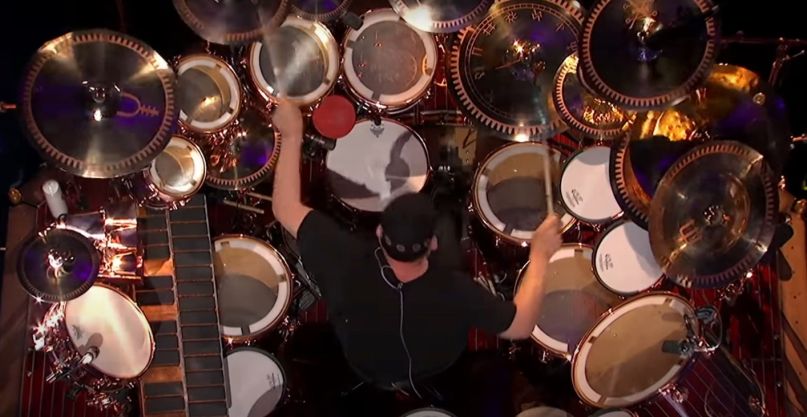 Throughout this period of self-isolation, the Rock and Roll Hall of Fame has been keeping music fans at bay by uploading its vast archive to YouTube. A number of new videos have been made available in recent weeks, including footage from past induction ceremonies for Nirvana, Pink Floyd, RUSH, Bruce Springsteen, and Peter Gabriel.

You can see the surviving members of Nirvana team up with St. Vincent to perform “Lithium”; Pink Floyd’s David Gilmour and Richard Wright joined by Smashing Pumpkins’ Billy Corgan for “Wish You Were Here”; RUSH performing “Tom Sawyer”, “Spirit of Radio”, and “2112: Overture”, the latter featuring Foo Fighters; Springsteen and Bob Dylan linking up for “Forever Young”; and Gabriel singing “Digging in the Dirt”. Watch all of these videos below.

Rock and Roll Hall of Fame’s YouTube archive also includes archival clips featuring Talking Heads, Neil Young, Prince, Led Zeppelin, The Stooges, and more. All told, over 200 videos have been uploaded so far, and new clips are being added each week.