The Take Her Up To Monto follow-up arrives in September 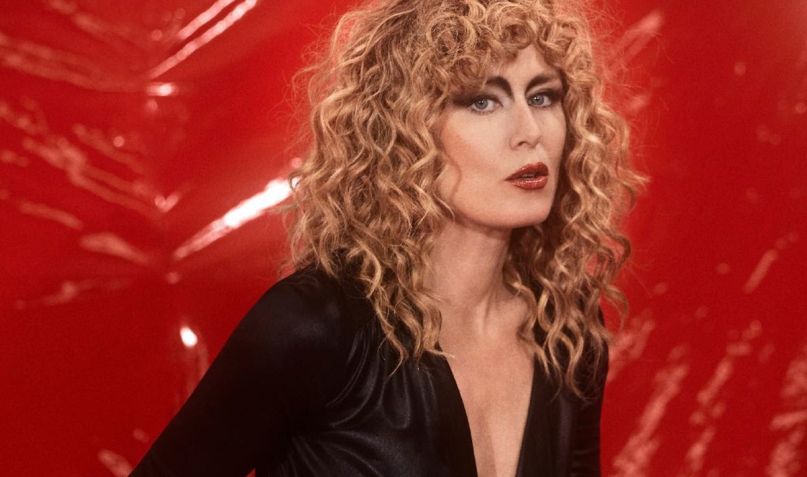 Consisting of 10 songs, the new effort follows up on 2016’s Take Her Up To Monto and the 2015 Mercury Prize-nominated Hairless Toys. Like much of her past output, the LP continues Murphy’s creative partnership with longtime collaborator Crooked Man, aka DJ Parrot, and features varying shades of disco and funk.

Our initial peek at Murphy’s Machine comes in the form of “Something More”, which was written by New York City-based musician Amy Douglas. “We met last year at a very interesting talk event in london about the psychology and science of Dub,” Murphy recalled in a statement. “We hit it off immediately, I’m afraid we may have heckled the speakers, who happened to have among them [acid house pioneer] Andrew Weatherall!”

She continued, “I asked her to write me a song about never being full or satisfied, exponential need. She sent a very basic but brilliant demo very soon after, just her singing and playing a piano.” This demo which was eventually molded to become something more soulful and atmospheric in nature — the kind of softly grooving tune fit for long nights full of pining and wistfulness.

Murphy said she interpreted this final version as “a swan-song to how we once lived, there’s plenty of bravado in the lyrics and the character is a kind of antihero but the indefinable yearning and the feeling of arriving at a point of emptiness is universal right now!”

Stream “Something More” for yourself below. Pre-orders for Róisín Machine have begun.