The previously unheard track dates back to 1974 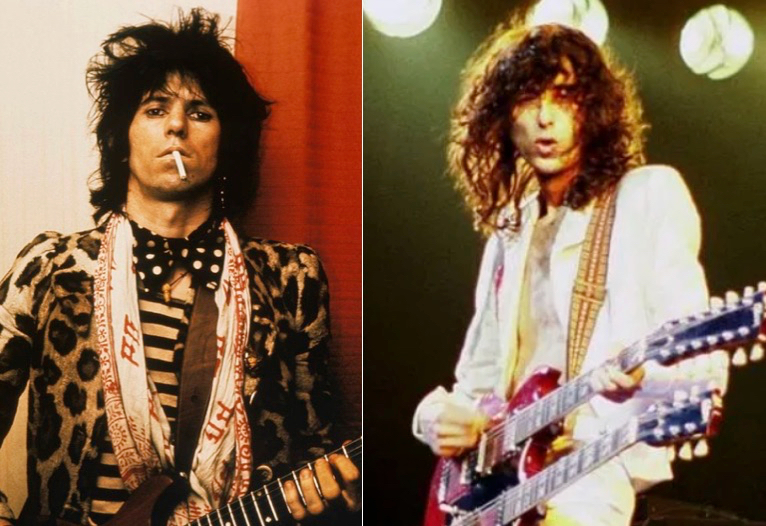 The Rolling Stones have unearthed a previously unreleased collaboration with Led Zeppelin’s Jimmy Page. Entitled “Scarlet”, it was recorded in October 1974.

In a statement, Keith Richards said the collaboration came about by happenstance after The Stones found themselves in the same recording studio as Led Zeppelin. “My recollection is we walked in at the end of a Zeppelin session,” Richards recounted. “They were just leaving, and we were booked in next and I believe that Jimmy decided to stay. We weren’t actually cutting it as a track, it was basically for a demo, a demonstration, you know, just to get the feel of it, but it came out well, with a line up like that, you know, we better use it.”

Now, 46 years after it was recorded, “Scarlet” is finally being released in The Stones’ upcoming Goats Head Soup box set. The expanded reissue pairs The Stones’ 1973 album Goats Head Soup with 10 bonus tracks, three of which are previously unreleased, as well as a 1973 live recording from Belgium. It’s due for release on September 4th, but you can stream “Scarlet” below.