Song of the Week: Taylor Swift’s “exile” Reminds Us That We’re Not Alone 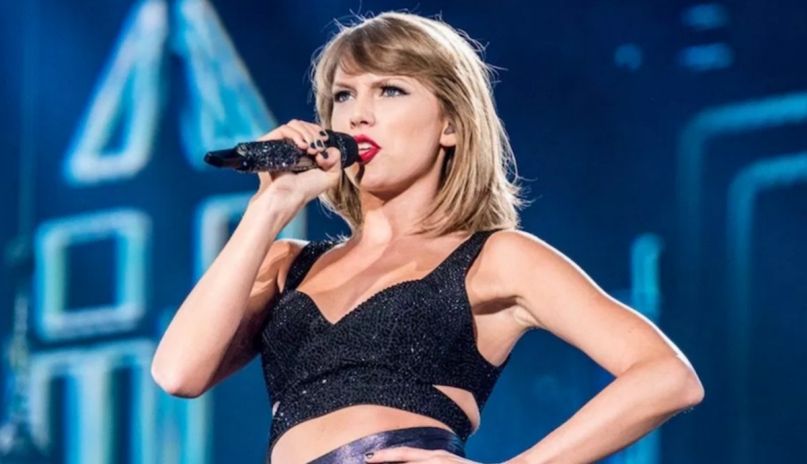 It’ll be interesting if a decade or two from now, we’ll look back at “quarantine albums” or “pandemic art” as a thing — like how we classify certain things, including some old music, as “Depression-era.” First, I think we can all agree that we don’t want this tumultuous time to carry on any longer or more destructively than it must. But the isolation and time for contemplation that have accompanied this pandemic have inevitably seeped into music: how it’s created, how it’s shared, how it’s performed, and, yes, even its substance. Might we look back at the growing body of quarantine content in the years to come and acknowledge that an album like Charli XCX’s how i’m feeling now or this week’s surprise release, Taylor Swift’s folklore, not only was a pandemic album but a piece of art that could only have been created during such uncertain and confusing times?


One thing the past months have taught us is that isolation doesn’t mean being alone. Artists — and human beings in general — have a need to reach out, hear back, float ideas, collaborate, and remind ourselves that the best of us often emerges with the help of others. Whether the excitement over this week’s surprise Taylor Swift release lasts a weekend, a summer, or goes on indefinitely as the album grows in stature, this collection was, as our own Katie Moulton states in her review, “born out of isolation,” but not of being alone. Longtime partner Jack Antonoff returns, of course, and, given the woodsy album art (which some are calling more metal than folk), it feels appropriate that willing collaborator and famous one-time recluse Justin Vernon of Bon Iver turns up in the forest with Taylor for a track. Then, there’s Aaron Dessner, who not only co-wrote or produced or both on 11 of the album’s 16 tracks, but has eagerly been sharing and promoting the release this weekend as if it were the latest album from The National. And that’s to say nothing of mysterious Swift collaborator “William Bowery”.

As it turns out, Swift isn’t only accompanied here, but she’s in damn good company.

As Dessner himself describes the experience, “I’ve rarely been so inspired by someone [Swift], and it’s still hard to believe this even happened — these songs came together in such a challenging time.” And yet, despite the remoteness and other obstacles, the collection now exists. It might be fitting, then, or even ironic, that our song of the week would be called “exile”, a duet between ex-lovers (voiced by Vernon and Swift), one who feels spurned without warning (“And it took you five whole minutes/ To pack us up and leave me with it”) and the other who had felt endlessly and frustratingly trapped (“Second, third, and hundredth chances”) before the dissolution. That Vernon and Swift find themselves as co-writers and swapping verses on this track produced by Dessner, might, as Dessner suggests, seem like a minor miracle in 2020. But the fact that the former lovers — at odds with each other and distant (described as “exiled”) all song long — find themselves thrown together (“You never gave a warning sign/ (I gave so many signs)”) in the song’s final moments and forced to confront the truth of matters, well, that might be why we look back one day and say, “That sounds like a pandemic song.”

Check out and subscribe to our Spotify New Sounds Playlist. Listen to folklore in high-fidelity or Masters quality with a 60-day free trial of TIDAL HiFi.