TMZ reports that the baby's name is Willa 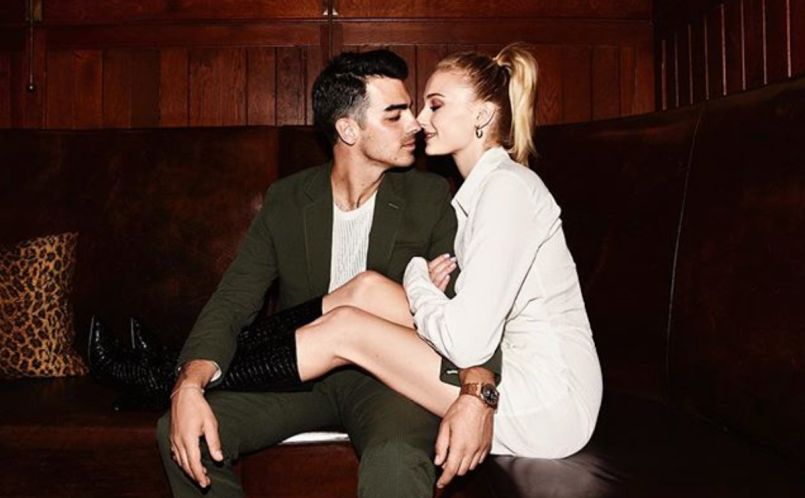 Congratulations are in order to Sophie Turner and Joe Jonas, who became parents on Monday. TMZ reports Turner gave birth to a baby girl named Willa.

The 24-year-old Game of Thrones actress and her 30-year-old pop singer husband never publicly confirmed the pregnancy, even when it was announced via the press back in February. At the time, a source told Just Jared that “the couple is keeping things very hush hush but their friends and family are super excited for them.” For those who pay attention to these sort of things and we looking for harder evidence, the ever-nosy TMZ shared photographs of Turner with a very obvious baby bump.

Willa is the first child for the couple, who began dating back in 2016. The two eventually got married in 2019 — first with a surprise ceremony in Las Vegas (officiated by Elvis, naturally), followed by a fancier second wedding in France over the summer.

Outside of their personal lives, the two of them have been busy promoting their respective Quibi shows (yes, that’s still a thing). Jonas has one called Cup Of Joe, which sees him traveling cities around the world with various celebrity guests (Turner appears in the show’s first episode). Turner herself stars in a high-profile drama called Survive, which we found to be a clumsy portrayal of severe mental illness.