The latest from the UK duo's first album in five years, ENERGY 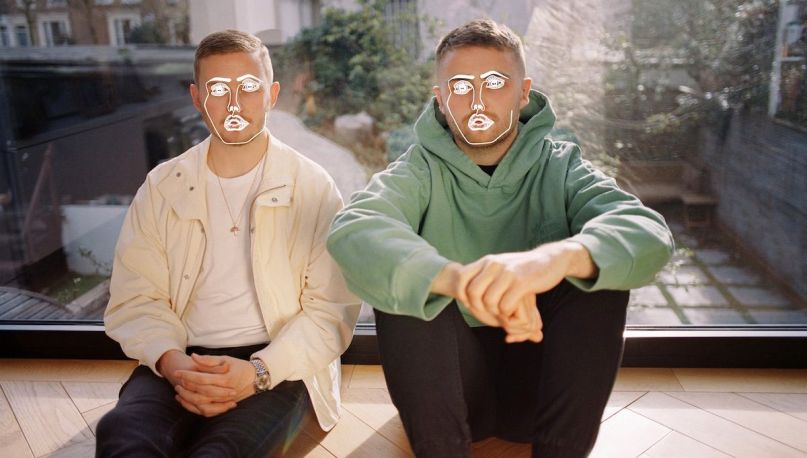 It’s the latest offering from their forthcoming album, ENERGY, following last month’s “My High” — a collaboration with rappers slowthai and Aminé — and the title track they shared in May. The Lawrence brothers previously worked with Diawara on their Grammy-nominated 2018 single “Ultimatum”, and their chemistry continues here. The track is a plush house banger with a distinctly African flair thanks to Diawara’s beautiful vocal melodies and uplifting lyrics about Malian pride.

The accompanying video features cinematic shots of Diawara and others dancing alone in stunningly picturesque locations all over the world, including Italy, South Africa, and New York. The video’s director, Mahaneela, said she “wanted to make something that was visually beautiful, but also felt symbolic of what we’re all going through.” Watch it all come together below.

Disclosure’s ENERGY, which follows February’s Ecstasy EP, is officially out August 28th, and promises additional collaborations with Common, Kelis, Mick Jenkins, and Syd of The Internet. Earlier this year, Diawara teamed up with another beloved UK act, Gorillaz, for their Song Machine single “Désolé”.