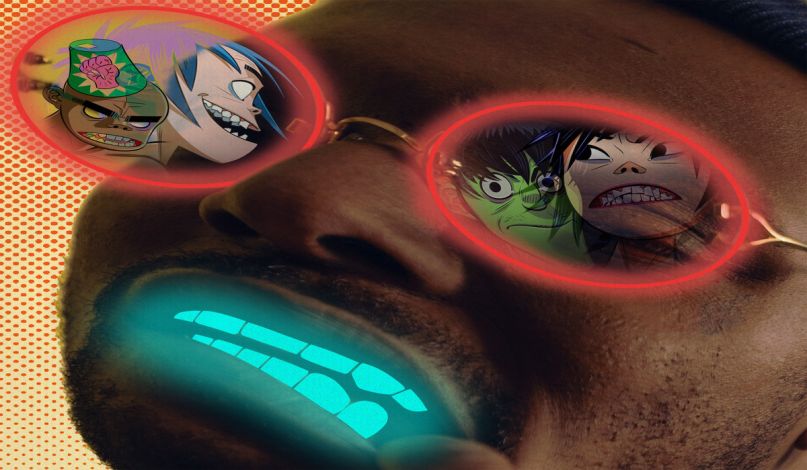 Gorillaz continue to dole out hit after hit with their ongoing audiovisual series, Song Machine. For the latest entry, Damon Albarn and Jamie Hewlett’s animated alternative outfit has teamed up with ScHoolboy Q for a song called “PAC-MAN” that celebrates the beloved arcade game’s 40th birthday.

The bouncy, upbeat track features actual sound effects from Pac-Man the game, which makes for a particularly playful setting compared to ScHoolboy’s usual breed of grim West Coast rap. Check out “PAC-MAN” in full below along with its accompanying visual, which features ScHoolboy and the virtual band in both their normal and Pac-Man-ized forms.

ScHoolboy has been pretty quiet since his 2019 record CrasH Talk, but in addition to today’s “PACM-MAN”, he’s set to appear on a track from the upcoming Black Thought EP later this month.