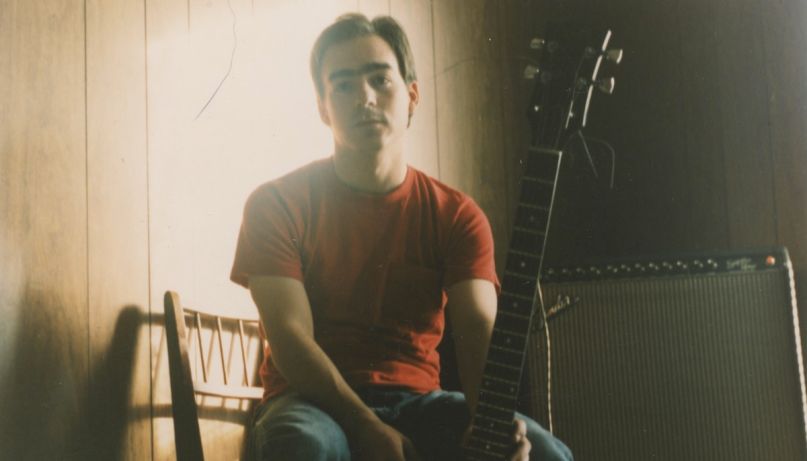 Fans received an early peek at the effort with last month’s “Shadow Answers the Wall”. Another preview in “The Mission’s End” is now being shared. A somewhat prescient offering, it sees the Songs: Ohia mastermind likening a lengthy journey — the beginning, middle, and of course, the end — to life itself.

“At mission’s end is the trembling flame/ And to measure fire the eyes always look front,” sings Molina, later adding, “This is at the mission’s end… we’re all equal along this path.” Stream it below.

Eight Gates is set to drop August 7th. It was recorded while Molina was residing abroad and recovering from a “debilitating” spider bite. “I was in the hospital here in London,” he recounted in a letter that’s since been recovered by his label.

“Saw six doctors and a Dr. House-type guy,” he continued. “They are all mystified by it, but I am allowed to be at home, where I am taking a dozen scary Hantavirus type pills a day that are all to supposedly help — but they make me feel like shit.” The same letter also saw Molina claim that the “crude” bird field recordings heard on Eight Gates actually came from parakeets owned by Jimi Hendrix and released in London in the ’60s.

Whether or not you believe this possibly tall tale from Molina, Eight Gates is available to purchase here.