Featuring three songs "The Light", "No Explanation", and "Shine" 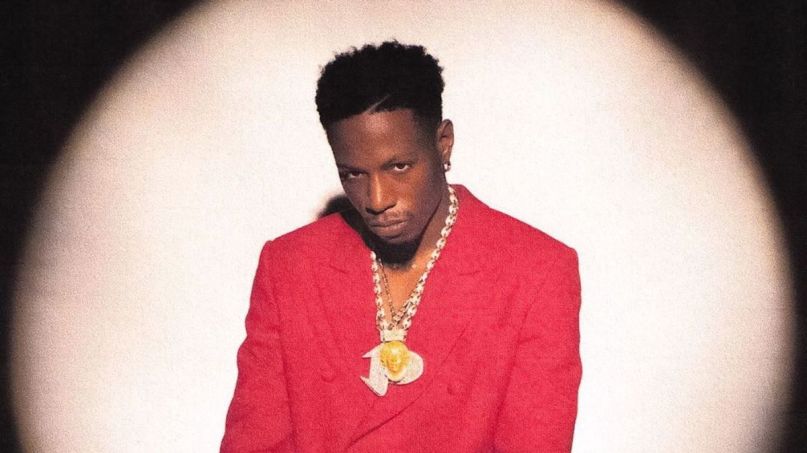 Joey Bada$$ has returned with his first solo release in three years. The project, titled The Light Pack, is streaming in full below via Apple Music or Spotify.

The long-awaited follow-up to All AmeriKKKan Bada$$ consists of three new songs: “The Light (Mind)”, “No Explanation (Body)”, and “Shine (Soul)”. According to social media posts teasing the release, this bundle serves as a “rebirth” for the Brooklyn rapper, which likely means it’s a precursor to a full album and not than just a standalone effort.

Update: Joey Bada$$ has also shared a video for “The Light”.

Since his last proper full-length in 2017, Joey released a collaborative album as part of Beast Coast, a supergroup featuring members of Pro Era, Flatbush Zombies, and The Underachievers. The MC’s also been particularly busy with TV projects; in addition to portraying Inspectah Deck in a Hulu series about the Wu-Tang Clan, he has appeared on the ABC sitcom grown-ish.