Rare 1979 Version of Prince’s “I Could Never Take the Place of Your Man” Has Been Unearthed: Stream 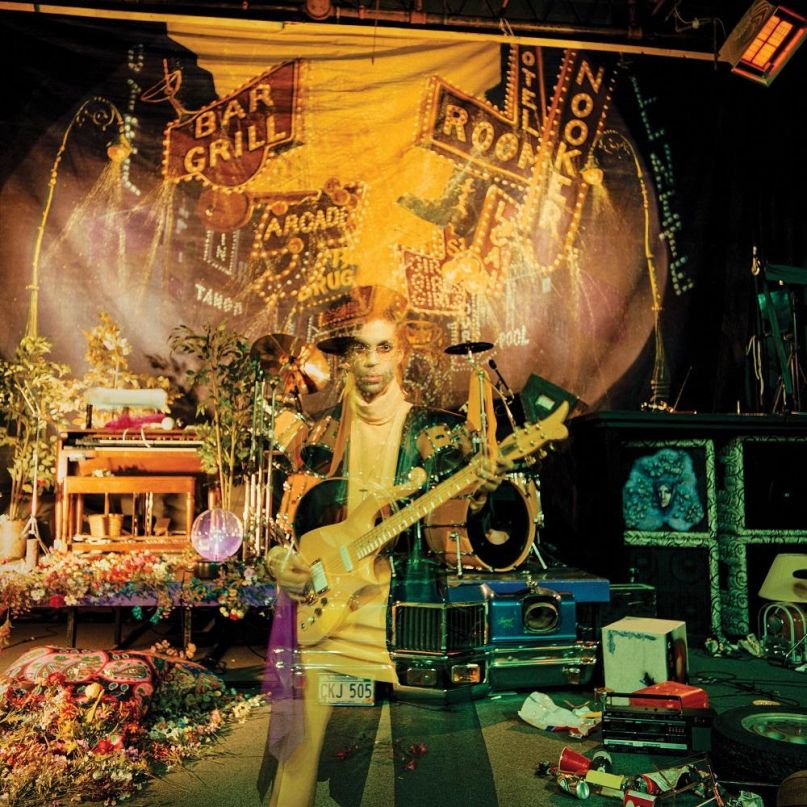 Fans were already treated to one of the reissue’s many rarities, “Witness 4 The Prosecution (Version 1)”, back in June. Today, Warner Records and The Prince Estate are sharing a never-before-released 1979 version of “I Could Never Take the Place of Your Man”.

This iteration was recorded at Hollywood Sound Recorders, Studio A on May 23rd, 1979. According to a press statement, it’s “the oldest recording” found on the upcoming reissue.”The track was retrieved from the vault by Prince in June 1986 and re-recorded, with Prince adding a guitar solo and updating the sound,” the statement continues. “That updated version was included on the abandoned Dream Factory and Crystal Ball projects, and was eventually released on Sign O’ The Times.”

Even for unseasoned Prince listeners, the different between this newly unearthed recording and the final rendition is fairly noticeable. At the very least, it’s always a pleasure to observe the transformation of a Prince favorite. Below, check out both versions and Prince’s own handwritten lyrics.

The Prince Estate and @WarnerRecords are pleased to unveil the original recording and handwritten lyrics for "I Could Never Take the Place of Your Man," a song Prince wrote during the sessions for his 1979 self-titled album. Listen: https://t.co/dajlBlOl4c