The Flaming Lips Share Dreamy Ode to the “Dinosaurs on the Mountain”: Stream

Another preview of the band's 21st (!) album, American Head 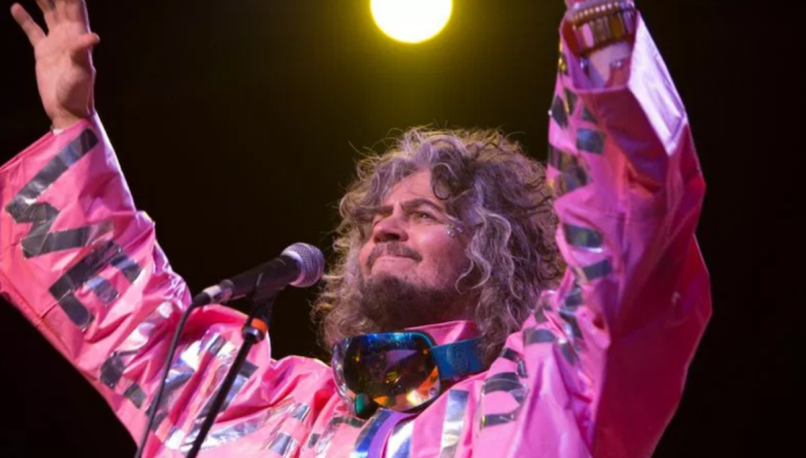 The Flaming Lips continue to inch closer to the release of American Head, their 21st (!) studio album. To preview the effort, Wayne Coyne & co. have already shared a pair of singles in “Flowers of Neptune 6” featuring Kacey Musgraves and “My Religion Is You”. A third teaser comes today in the form of “Dinosaurs on the Mountain”.

Soft psychedelia coats this ode to the giant reptiles that once ruled the earth. “I wish the dinosaurs were still here now/ It’d be fun to see them playing on the mountains,” ponders Coyne. The single also has a tinge of sorrow about the plight of the T. Rex and others and their tragic helplessness — one that sadly seems relevant to us humans during this very moment in time. “Up on the mountain they’d all be alone/ You can’t just leave them on the side of the road/ You know they’ll never make it on their own.”

The new song is paired with a music video directed by the frontman and George Salisbury. It features the Lips performing from inside massive plastic bubbles, quarantine-style, much like they did on the Late Show with Stephen Colbert last month. Watch below.

American Head is due out September 11th, and you can snag your copy here. Previously, The Flaming Lips released King’s Mouth in 2019. They also joined forces with Deap Vally on a collaborative full-length that dropped earlier this year.