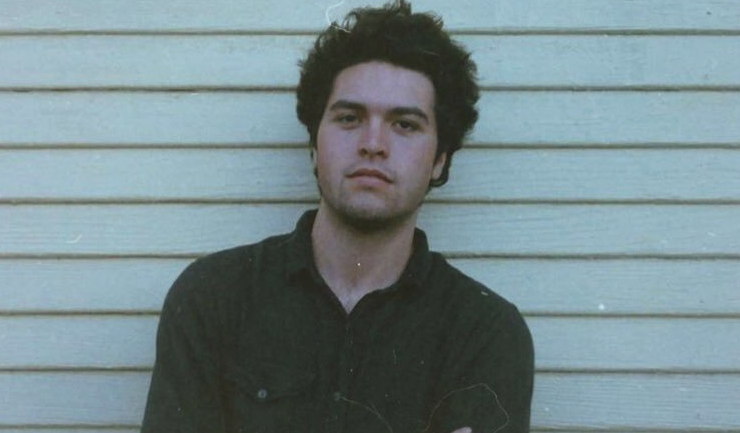 Joey Armstrong, the drummer of SWMRS and son of Green Day frontman Billie Joe Armstrong, has been accused of sexual misconduct and other predatory behavior by The Regrettes’ Lydia Night.

Night said she felt compelled to share her story about Armstrong after SWMRS “released an unbelievably hypocritical statement on social media.” She said, “The band’s delusional positioning of themselves as woke feminists is not only triggering for me as a victim, but is complete bullshit and needs to be called out.”

In a detailed account posted to her Instagram, Night recounted her nearly two-year relationship with Armstrong that began when he was 22 and she was 16. She described herself as being the victim of “emotional abuse and sexual coercion by someone in a position of power over me.”

“Because of our age difference, Joey would continually ask me to keep our relationship as hidden as possible and I did,” Night noted. “We had multiple conversations where he would say something along the lines of ‘I want to move at your pace’ and ‘I don’t want to have sex until you’re 18,’ but then would act in completely contradicting ways, pressuring me into sexual situations.”

As their relationship progressed, Night said Armstrong became more sexually demanding and continually changed the “rules”: “Every time we took a step sexually it was because he wanted to and made it clear by either putting my hand on his crotch or shaming me for saying I wasn’t comfortable, gaslighting me or ignoring me when I didn’t give my consent,” Night added.

“Two months before my 18th birthday,” Night said Armstrong “flew me to New York to spend a few days together. Right before the trip, he told me he was there to rehearse, so I would be seeing him almost only in his bed at night. One of these nights, he changed the ‘rules’ he had prefaced our entire relationship on.”

“He now said ‘let’s not pay attention to my exact time frame.’ This conversation was really eye opening. His timeline and promise of a ‘real’ relationship was the thing that strung me along but once we got closer to the thing he would call the finish line, it was apparent it was bullshit all along. I knew I was done and chose to end it.

The Regrettes later toured with SWMRS and “were treated like strangers from a band I had previously considered to be some of my closest friends,” Night remembered. During the tour, Night blew out her vocals and The Regrettes were forced to cancel several of their shows. When Night was filmed singing on stage several weeks later, she said members of SWMRS and their fans cyberbullied her and accused her of faking her vocal rest.”

To conclude her posting, Night wrote, “My goal here isn’t to ‘cancel’ anyone, but to further the conversation on the intricacies of power abuse, grooming, and manipulation that not only exists in the music industry, but in so many other industries

You can read Night’s full posting below.

Update: Armstrong has issued a statement addressing the allegations. “While I don’t agree with some of the things she said about me, it’s important that she be allowed to say them and that she be supported for speaking out,” he wrote. “I respect her immensely and fully accept that I failed her as a partner. I was selfish and I didn’t treat her the way she deserves to have been treated both during our relationship and in the two years since we broke up. I have apologized to her privately and I hope she can forgive me, if and when she is ready to do so. I own my mistakes and will work hard to regain the trust that I lost.”

Editor’s Note: SWMRS is one of several bands signed to or associated with Burger Records accused of sexual misconduct. In response to the allegations, the label has pledged to “make major structural changes.