His third single since being released from prison 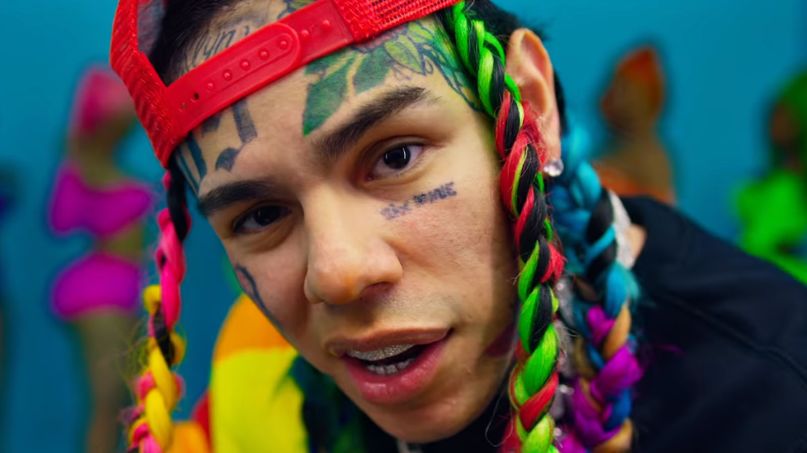 Tekashi 6ix9ine is back with another new single. “Yaya” is the rapper’s third release since getting out of prison, following “Gooba” and “Trollz”. The latter track, featuring Nicki Minaj, recently went No. 1 on the Billboard 100.

Despite the success of “Trollz”, 6ix9ine says “Yaya” is the best one I did [sic] so far.” The track hears him rapping and singing entirely in Spanish, suggesting that it’s the first preview of a Spanish-language album currently in the works. Watch the explicit video below.

As mentioned, “Yaya” marks his third comeback single since being released early from prison due to the coronavirus. The rapper had originally been sentenced to 24 months behind bars after pleading guilty to racketeering, firearm possession, and drug trafficking charges. His lenient plea deal came as a result of his cooperation — or snitching, as others have called it — with the prosecution.