The Westworld star had been auditioning for 2000's Charlie's Angels 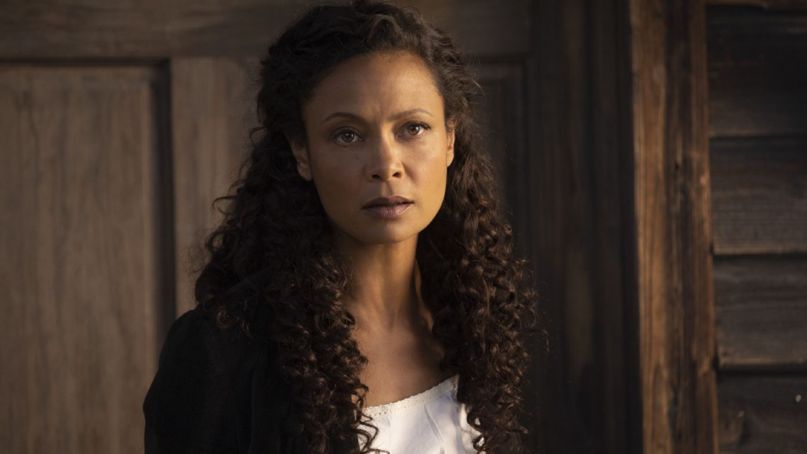 Thandie Newton is no stranger to the ills of Hollywood, and certainly not the industry’s ensuing racism. In a new interview with Vulture, the Westworld star details a particularly harrowing moment with former Sony producer Amy Pascal.

For context, Newton had met with Pascal to audition for Charlie’s Angels, McG’s blockbuster reimagining of the ’70s series that would become one of the highest grossing pictures of 2000. Newton wouldn’t go near it — and with good reason.

I had a meeting with her, and she said, “Look, I don’t mean to be politically incorrect, but the character as written and you playing the role, I just feel like we’ve got to make sure that it’s believable.” I was like, “What do you mean? What changes would you have to make?” She’s like, “Well, you know, the character, as written, she’s been to university and is educated.” I’m like, “I’ve been to university. I went to Cambridge.” She went, “Yeah, but you’re different.” She’s like, “Maybe there could be a scene where you’re in a bar and she gets up on a table and starts shaking her booty.” She’s basically reeling off these stereotypes of how to be more convincing as a Black character. Everything she said, I was like, “Nah, I wouldn’t do that.” She’s like, “Yeah, but you’re different. You’re different.” That was Amy Pascal. That’s not really a surprise, is it? Let’s face it: I didn’t do the movie as a result.

In a statement to Vulture, Pascal said she was “horrified” to read about Newton’s recollection, writing: “While I take her words seriously, I have no recollection of the events she describes, nor do any of her representatives who were present at that casting session.” She then added, “I’ve long considered Thandie a friend; I’m thankful that I’ve had the chance to make movies with her; and I hope to work with her again in the future.”

Based on Pascal’s leaked emails, which ultimately led to her resignation, none of this is surprising. What’s perhaps more disconcerting is that Pascal is just one of a number of names that have wronged Newton in the past. So much so that she’s put together a black book of “grossness”, which she says, “will be published on my deathbed.”

“I’m not doing it when I’m alive,” Newton argued. “I don’t want to deal with all the fallout and everyone getting their side of the story. There is no side of the story when you’re sexually abused. You give that up.”