The Flaming Lips Imagine “You n Me Sellin’ Weed” on New Song: Stream

From their upcoming album, American Head 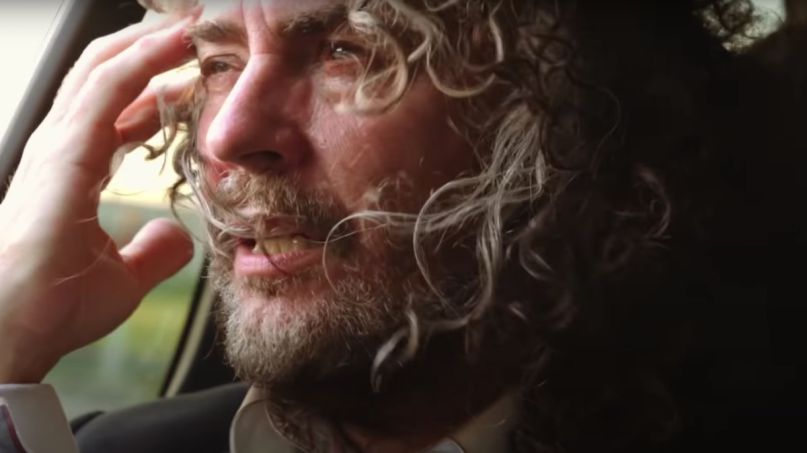 The Flaming Lips are back with a new song called “You n Me Sellin’ Weed” from American Head, their upcoming 21st album. Better yet, it comes with a sun-soaked music video to brighten up your quarantine.

This is the fourth single we’ve heard from American Head so far, following “Dinosaurs On The Mountain”, “Flowers Of Neptune 6”, and “My Religion Is You”. While this new track reads like it will be a giddy uptempo number about the magic of selling drugs with your partner, it begins like the opposite. Over some hazy guitar strums and mellow percussion, Wayne Coyne sings with a tinge of nostalgia about a relationship — that is, until the tempo picks up, sound effect pop in the background, and the psychedelia starts to trickle in.

As with the previously released songs from the album, “You n Me Sellin’ Weed” gets its own music video made during quarantine. Directed by George Salisbury, the clip sees Coyne cruising through the pastoral backdrop of Oklahoma in the backseat of a car. It’s golden hour, so the sun coats his face in a range of warm colors during the ride, and the open window allows wind to whip Coyne’s hair around. The video has all the revitalizing magic of nature you could hope for while abiding by social distancing guidelines. Watch it below.

American Head is due out September 11th and pre-orders are currently available. Until that date arrives, take some time to revisit The Flaming Lips’ most recent releases: the 2019 full-length King’s Mouth and their collaborative record with Deap Vally from earlier this year.