The song's release coincides with a new documentary on the band 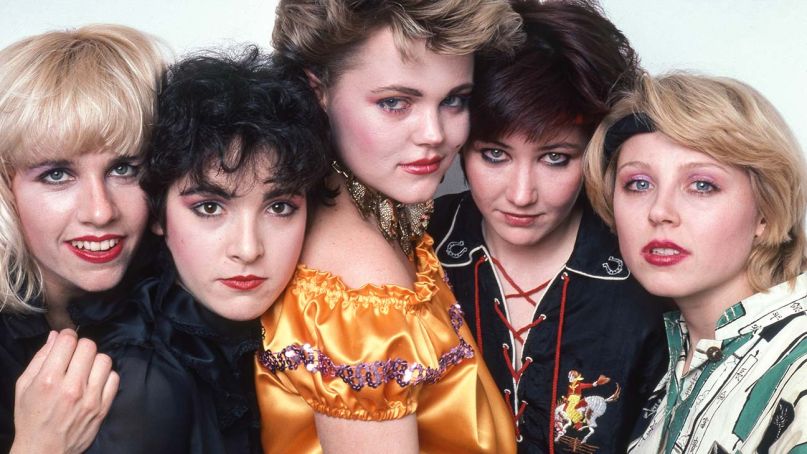 The Go Go’s have returned with their first new song in 20 years. Entitled “Club Zero”, the song’s release coincides with a new documentary on the band premiering on Showtime on August 1st.

“Club Zero” was created via email amongst the band’s members and recorded at Lucky Recording in San Francisco and Los Angeles, according to a press release, which adds: “As the band’s stance has always been fervent when it comes to relevant issues, the anthemic, punk-infused paean arrives just in time for a world in desperate need of a voice of optimism and change.”

The documentary, simply titled The Go-Go’s, was directed by Alison Ellwood, who was given full access to the band and its archive.

Last year, The Go Go’s Kathy Valentine spoke to Kyle Meredith With… about the band’s snubbing from the Rock and Roll Hall of Fame and more.