The Kid from Disney’s First Kid Is Running for President

After retiring as an actor, Brock Pierce became a successful, albeit controversial cryptocurrency entrepreneur 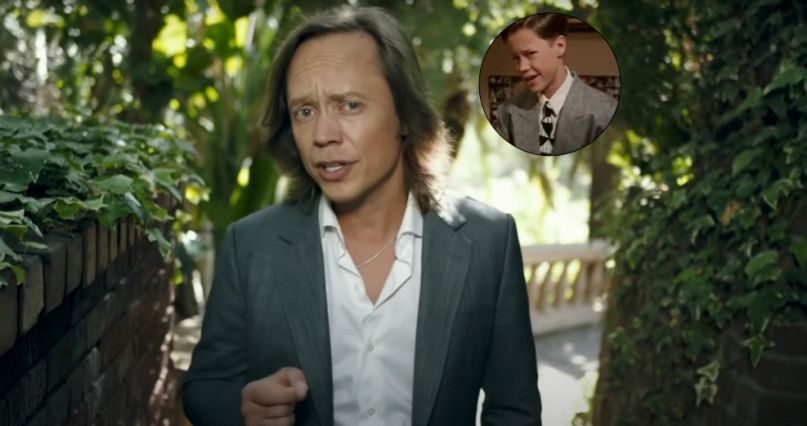 Kanye West isn’t the only left-field celebrity making a third-party run for president in 2020. Brock Pierce, who is perhaps best known for starring in the Disney movie First Kid, has filed with the FEC to run as an independent candidate.

At the age of 17, Pierce retired from acting and helped launch a video streaming service. He later started a series of internet gaming websites, at one point recruiting Steve Bannon as a venture capitalist. More recently, he got involved in cryptocurrency and rolled out his own blockchain, making a fortune in the process.

Media statements often state that Pierce was accused of sexual misconduct, but a simple investigation shows that all such statements are derived from one single lawsuit, that was filed in 2000 by three former employees. All three plaintiffs later recanted their claims against Pierce and dismissed their complaint against him (for one plaintiff, his attorney would not file the dismissal papers until Pierce paid $21,600 to reimburse the attorney for minor litigation expenses). News reports also sometime mention that in 2002, while Pierce staying at a Spanish villa with two business partners, Interpol conducted a raid and found guns, machetes, and child pornography on the property, but the Interpol action was not directed at Pierce, and he has said he was unaware of the pornography. Law enforcement officers investigated the allegations of sexual misconduct, and never charged Pierce with any crime.

Now, Pierce is hoping to return to the White House, albeit in a non-fiction capacity, with a platform centered around job creation, the creation of a digital currency, and technological innovation. Pierce formally announced his candidacy on July 5th, and filed with the FEC two days later (something Kanye West has yet to do himself). Below, watch Pierce’s announcement video.