The Killers to Investigate Claims of Misconduct Involving Tour Crew 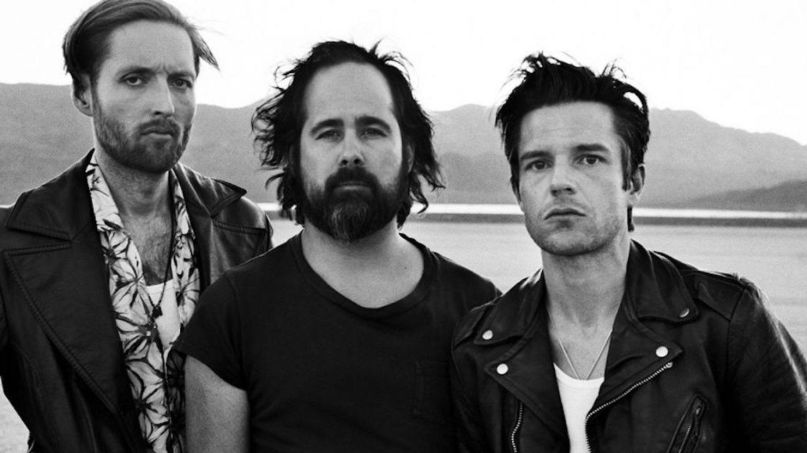 The Killers have launched an investigation into claims of misconduct made by a former sound engineer against members of the band’s touring crew.

“First and foremost, any allegations of inappropriate behavior by anyone on The Killers touring team are taken extremely seriously by the band and their management,” the band’s attorneys said in a statement issued on Wednesday.

“This person’s story is appalling and, while The Killers do not have the same touring crew in 2020 that they had earlier in their career, they will be conducting a thorough investigation into past and present tour staff,” the statement continued. “Their legal team will be reaching out to this person for more information and clarity on the alleged incidents as detailed, as well as to the audio vendor who provided crew for the tour.”

“The band are astonished and shocked by these claims. The behavior attributed to them and their crew is unrecognizable and in direct opposition to the principles with which they run their workplace.”

The allegations were made by a sound engineer named Chez Cherrie, who was was hired as a third-party vendor to work on The Killers’ tour in 2009. In a blog posting, she detailed abusive and misogynist behavior carried out by members of the band’s road crew, including an alleged assault that occurred in Milwaukee.

Cherrie said she originally wrote a post detailing the allegations for the website Sound Girls in 2015, but editors declined to publish it. She later published it herself on a personal blog in 2018, but without mentioning The Killers by name. Last night, Cherrie recirculated the post on Twitter, this time with added context noting that the band in question was The Killers.

Cherrie did not respond to our requests for comment prior to publication.