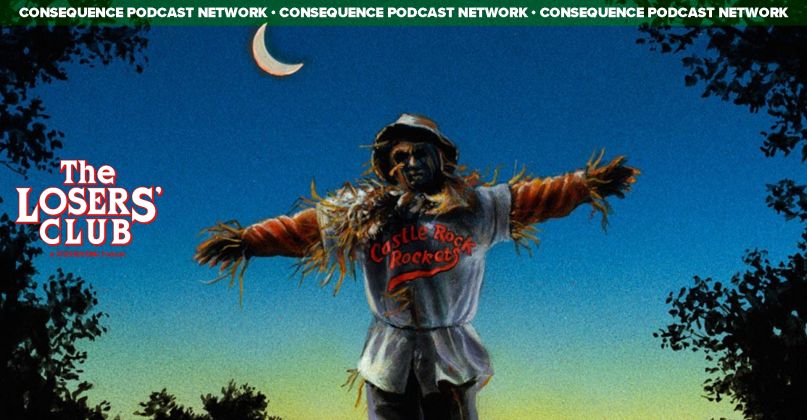 There are 24 short stories within Stephen King‘s Nightmares and Dreamscapes — and not all of them are great. In the first of two episodes dedicated to the 1993 collection, the Losers discuss the very worst of ’em all.

Join co-hosts McKenzie Gerber, Dan Caffrey, Ahse Digg, and Mel Kassel as they gather around the camp fire and work their way through the polarizing tales in King’s mighty tome. Then return next week when they celebrate the very best of the bunch.