The Losers' Club picks the strongest stories within the 1993 collection 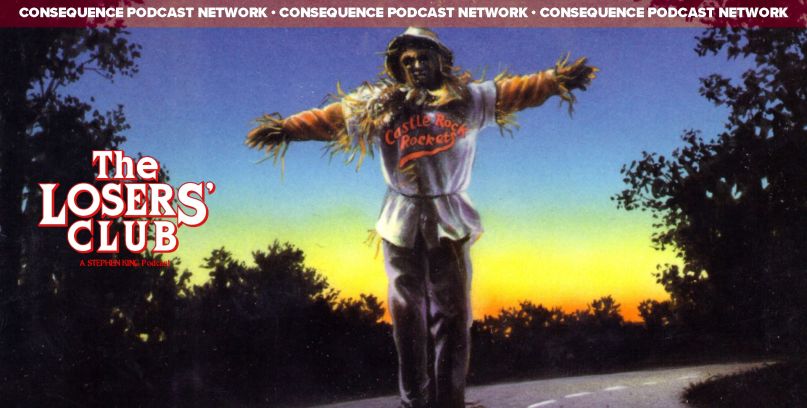 The Losers' Club - Nightmares and Dreamscapes

There are 24 short stories within Stephen King‘s Nightmares and Dreamscapes — and they’re a polarizing bunch as you’ve already heard. In the second of two episodes dedicated to the 1993 collection, the Losers discuss the very best of ’em all.

Join co-hosts McKenzie Gerber, Dan Caffrey, Ahse Digg, and Mel Kassel as they return to the camp fire and share their 12 favorite tales in King’s mighty tome. What’s their top pick? Will it be “Rainy Season”? Maybe “Home Delivery”?

You’ll have to listen and find out!